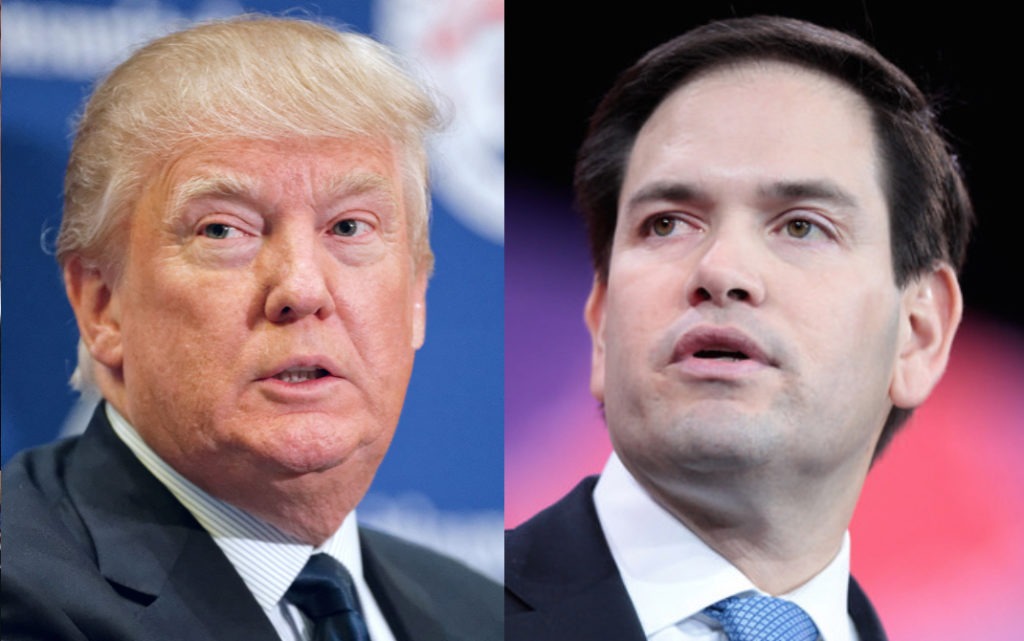 Marco Rubio, in over his head and looking to avoid even taking a position of his own, always tries to look for ways to pretend that taking no stand makes him morally superior to those who are willing to take any stand.

To that end, after the impeachment managers laid out a damning timeline today connecting Donald Trump to the Capitol insurrectionists, Rubio tweeted this: “The 6 Jan attack on the Capitol was far more dangerous than most realize. And we have a criminal justice system in place to address it.”

To give you an idea of how poorly Marco Rubio knew this tweet would go for him, he set it so that no one could reply to it. It’s not clear if Rubio was referring to Trump specifically with his tweet, or if he was merely referring to the attackers.

But given the fact that Trump is directly responsible for inciting the attackers, Marco Rubio is admitting – whether he realizes it or not – that Trump belongs in prison. Of course Rubio will still vote to acquit Trump in his impeachment trial, because he doesn’t want to take the heat for convicting him. Rubio will selfishly sit back and wait for the criminal courts to convict Trump. But this is an abdication of duty, and Rubio should resign.