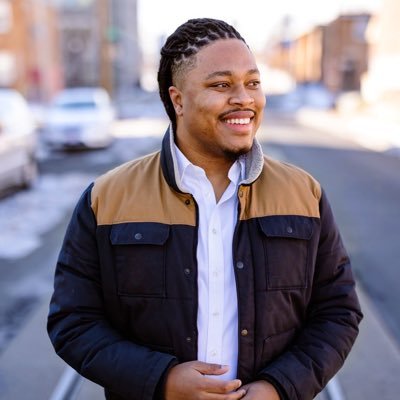 The Democrats just finished winning control of the U.S. Senate in the 2020 election, but now the effort is already beginning to keep control of the Senate in 2022. Longtime Republican Senator Pat Toomey of Pennsylvania is retiring, giving the Democrats a strong opportunity to flip the seat.

To that end, Pennsylvania State Representative Malcolm Kenyatta has officially entered the 2022 race for U.S. Senate. Kenyatta is a rising star in the Democratic Party. He was an early backer of Joe Biden’s presidential campaign, and he’s built a national following with his appearances on shows such as the Lawrence O’Donnell show on MSNBC.

It’s official: I am a Democrat running to be a voice for working families in the US Senate. Help us build this movement from the ground up: https://t.co/S4UAhtPfkU pic.twitter.com/8amZkdaKac