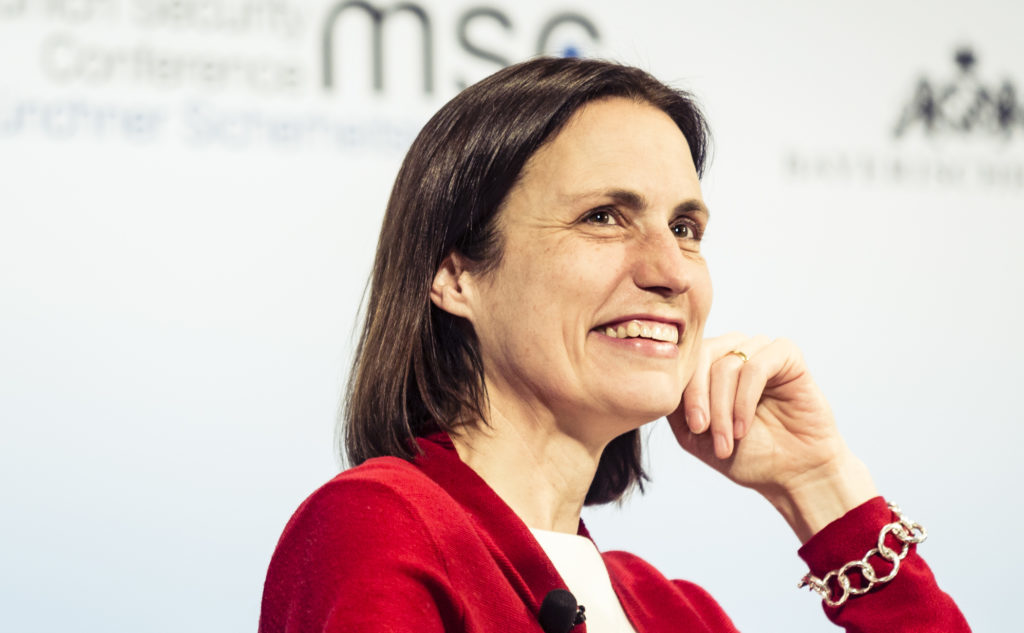 It is one of the glories of the United States of America – and one that each of you should daily be thankful for º that, along with freedom of speech, freedom of the press, freedom of (and from) religion, enshrined in a written Constitution for all to see is the notion that “No Title of Nobility shall be granted by the United States.” This proviso is, perhaps, too often overlooked and too casually underappreciated in America because its opposite is so unfamiliar.

The poverty of the very idea that no matter how scabrously wretched or intrinsically unlovely or intolerant or hateful or wicked a man or woman may be, that they remain our “betters” by dint of who their mothers and fathers are (who themselves in turn may have been every bit as scabrously wretched or intrinsically unlovely, and so on) is and ought to remain obvious to every American. Yet such is the conceit of aristocracy and royalty. We need look no further than this morning’s paper to realize that a man as thoroughly worthless and unworthy of our admiration as “Prince” Andrew is even now receiving extraordinary consideration by dint of his Royal antecedents. Bred into this revolting, slime-trailing slug of a man is the notion that the “less fortunate low-born among us” (that is, me, you and everybody else) are to be insouciantly bought off with the cheap coin of condescension. We are, to him and people like him, no more worthy of thought than the furniture in the room. Raping a young girl and consorting with a disgusting paedophile like Jeffrey Epstein ought to justly earn the rest of us a commensurate stay in one of Her Majesty’s prisons. For this favorite son of the Queen it means a loss of his £250,000 yearly public income and dismissal from his self-aggrandizing “duties.” Perhaps he may even suffer the indignity of confinement, for a week or two, to one of his castles – until the heat dies down. Yet still he remains a coddled, pampered, servant-attended multimillionaire.

By contrast I give you Dr. Fiona Hill, whose accent immediately marked her out as “a common Northerner” to my southern English-born wife. Like me, my wife disdains these class distinctions, but unlike me she was born in the midst of them and can identify them more quickly and naturally than I. Among the high-born, Fiona Hill would have had a difficult time indeed. Had she sought her career in England, that her father was a coal miner and that she speaks with the accents of the northeast, it would have remained perpetually held against her and served as an impediment to any advancement. While such prejudices are less common today than they were fifty years ago, they still hold sway. She may no longer be told in so many words to “mind her place,” but that sentiment is, even today, never far removed from ancestral memory.

Not so in America. Dr. Hill, a former official at the National Security Council, received her PhD from Harvard University and occupied a station commensurate with her abilities, showed herself to be a woman of both brilliance and integrity as a witness to the House Intelligence Committee’s inquiry into the impeachment of Donald Trump. It is one of the features of character that perspicacity and moral rectitude are easy to identify, and it quickly became clear that Dr. Hill is a woman of both high intelligence and high probity.

To Steve Castor, defense counsel for the minority, Dr. Hill’s testimony proved problematic. It is every attorney’s maxim to know what a witness will say before they say it. With Hill, Castor bit off more than he could snap his head back and swallow whole, like the lizard he is. The poor man had been, simply put, outclassed, not by birth but by merit, and Castor came off looking like Uriah Heep to Dr. Hill’s Esther Summerson.

When Castor asked about her conflicts with European ambassador Gordon Sondland, Hill replied, “He [Sondland] was being involved in a domestic political errand, and we were being involved in national security foreign policy, and those two things had just diverged.” Hill went on to further illuminate her contrasting roles with Sondland, hers to serve her adoptive nation and that nation’s very best interests and he to serve his corrupt overlords and their greedy advantages, while Castor looked on in horror like a man who has just been told he has two weeks to live.

In her opening statement Hill demolished the Republican conspiracy theory that Ukraine and not Russia interfered in the 2016 election, a conspiracy popular with both Rudy Guiliani and the president. “This is a fictional narrative,” Hill said, that had been originally pushed by the Russians themselves. She also characterized the so-called Steele Dossier as a “rabbit hole,” providing a cautionary tale for we on the left as well.

Dr. Hill also disabused her Republican critics of the notion that she was a mole of left wing billionaire and holocaust survivor George Soros, a narrative that has at its roots the hateful fictional work “The Protocols of the Elders of Zion.” (It should be noted, and Dr. Hill pointed out, that the “Protocols,” a 1903 work of pure hate fiction, was conceived as a propaganda piece to justify antisemitic laws and outrages, and was used to the disadvantage of German Jews by the Nazis. Even the title is antisemetic, suggesting that all Jews are Zionists, a mistake constantly made by Donald Trump and Stephen Miller and which is far from the truth.)

Dr. Hill reminded us that America is a nation of immigrants, some old and some recent, but Americans all the same. She was grateful to belong to a land where a person’s worth was measured by merit and not by accent or by accident of birth, and that she had earned the right to be called an American. And so she had, and not just any American either, but one of the best.

← Things just got even uglier for Rudy Giuliani – and it leads directly back to Donald TrumpDonald Trump melts down on Fox and Friends, further incriminates himself in the process →
Leave a Comment