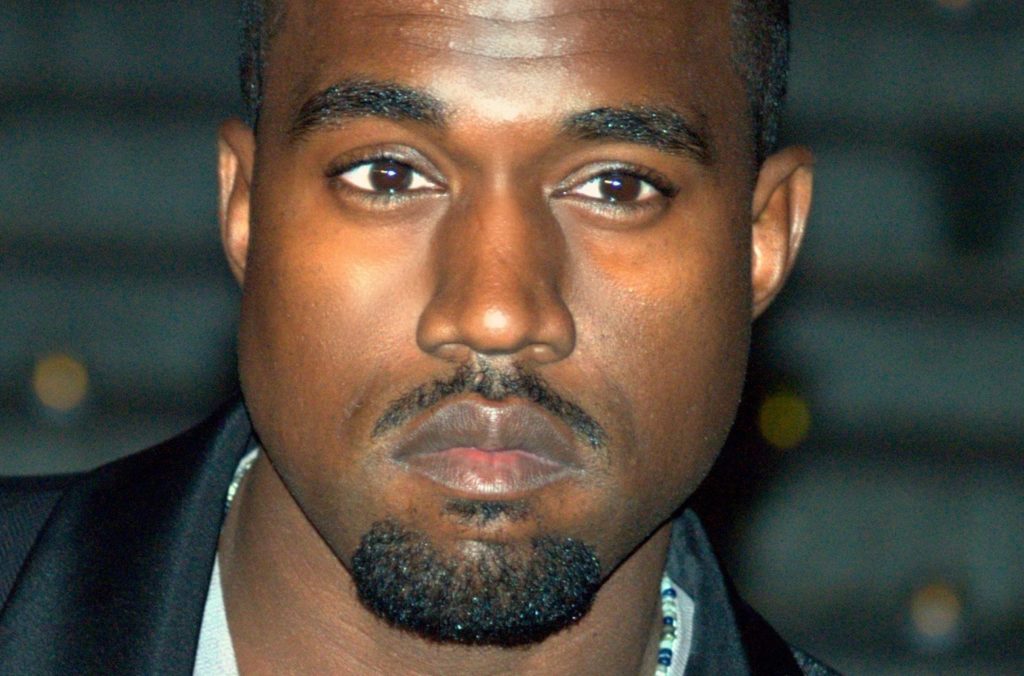 Earlier today we brought you the news that Kanye West had produced precisely zero signatures to get his name on the ballot in South Carolina by the deadline, meaning he won’t be on the ballot in the state. This came after Kanye held a “campaign rally” in the state and spent much of the time ranting incoherently and crying.

Whether Kanye understands it or not, he’s not actually running for president. The media shouldn’t be covering his imaginary “campaign” as if it were a real campaign. Instead we should be talking about Kanye getting the psychological help he needs. Tonight he’s suffering some kind of psychotic break on Twitter that has us worried about his safety.

Right now Kanye West is tweeting things like this at his mother-in-law Kris Jenner: “Kriss don’t play with me you and that calmye are not allowed around my children Ya’ll tried to lock me up.” He tweeted this about his wife Kim Kardashian: “Kim was trying to fly to Wyoming with a doctor to lock me up like on the movie Get Out because I cried about saving my daughters life yesterday.” He also tweeted random search results for Halle Berry and Jennifer Lawrence for no apparent reason. He claimed that “NBC locked up Bill Cosby.” He’s now in the process of deleting some of the tweets in question.

Again, we urge the media to stop indulging Kanye West by treating his mental breakdown as if it were a real presidential campaign. This poor guy needs professional help. We hope he gets it.