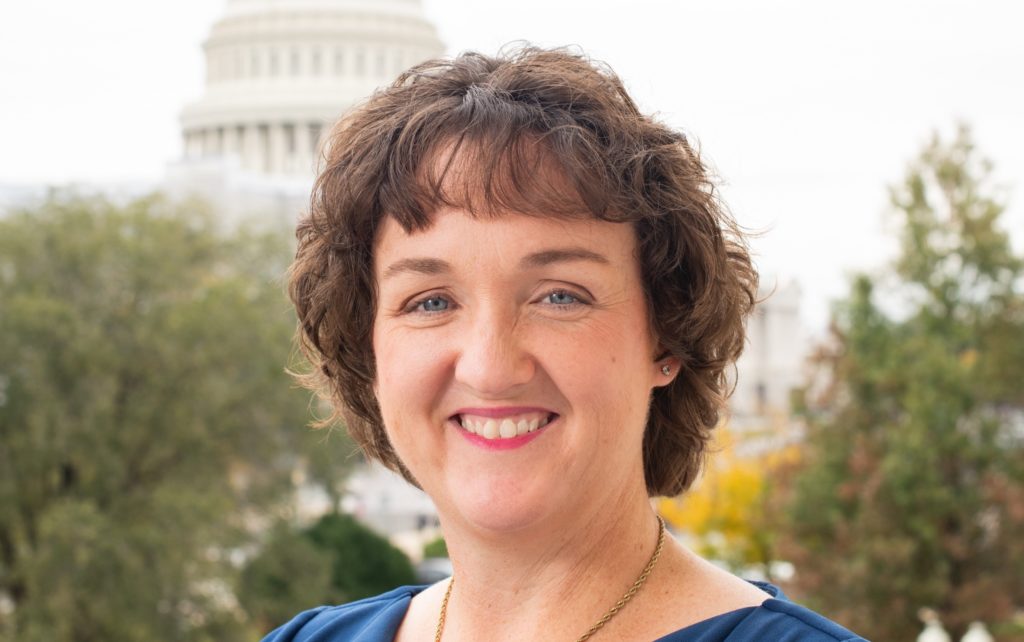 Earlier today the news broke that back in April, Jared Kushner bragged on tape to Bob Woodward that Donald Trump had succeeded in wresting control of the pandemic away from doctors and scientists. This is a horrifying admission, and it helps explain why more than 200,000 Americans and counting are now needlessly dead in a pandemic.

Congresswoman Katie Porter appeared on the Lawrence O’Donnell show on MSNBC on Wednesday night and ripped Kushner a new one: “That’s a truly terrifying concept and we’ve seen that it has tragic consequences … when we allow politicians to hijack research and data.”

Katie Porter also cautioned everyone not to get too overhyped about election night. She tweeted this: “With less than a week until Election Day, it’s important to remember that results aren’t always ready that night. It’s crucial our election officials work meticulously to make sure every American’s voice is heard. I know (from personal experience) that this may take a few days.”