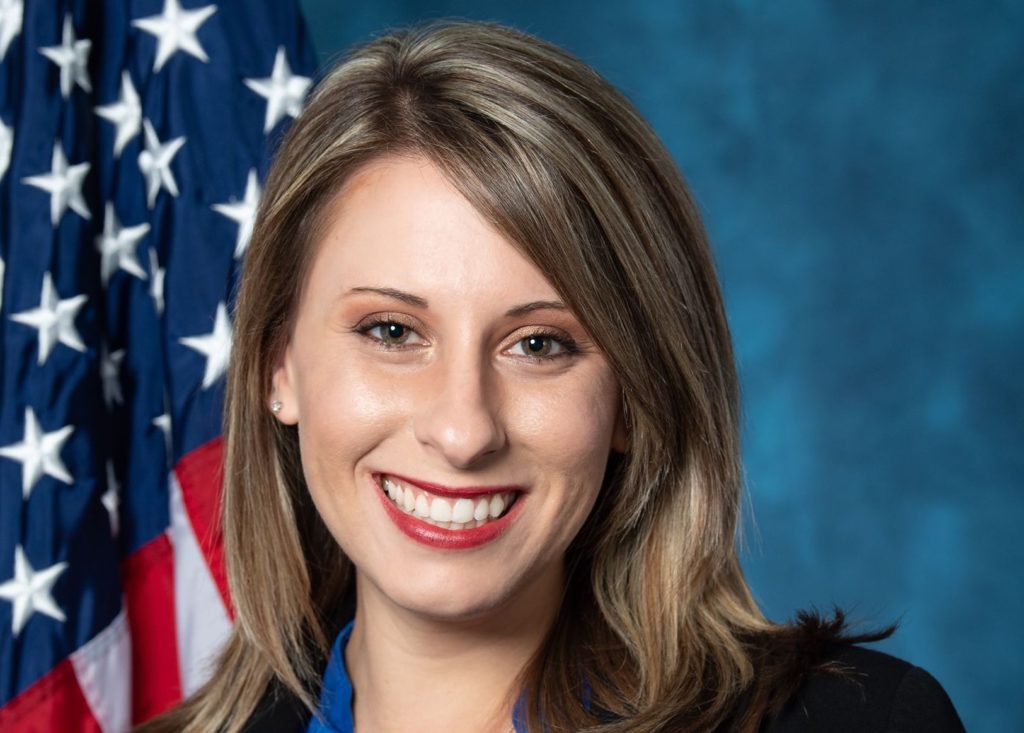 Now that Bernie Sanders has won two of the first three Democratic primary states, you’d think he’d start trying to act like a unifying frontrunner. Of course it’s difficult to think of him as a “frontrunner” without laughing, as he’s only been getting around 30% of the vote, and he’s benefited from facing disproportionately white voters thus far.

South Carolina may not go well for Bernie Sanders, which could explain why he’s begun posting tweets that are so offensive, they’re almost Trump-like in nature. Plenty of people have noticed. Sanders posted this incredibly divisive and frankly assholic tweet, which has drawn a ton of backlash:

Former Democratic Congresswoman Katie Hill is among those who have criticized Bernie Sanders for his extraordinarily unpresidential tweet:

Wait, is this a Russian bot or the real @BernieSanders? I’m confused.

Also, can someone please tell me exactly what the Democratic establishment is? I’ve never seen a sign that says “Establishment Over Here.”

Is someone who served in the senate for 30 yrs not establishment? https://t.co/Un00Eeh8yW

Bernie Sanders has yet to retract his offensive tweet or apologize. Instead he’s been too busy keeping quiet about the fact that the Kremlin has been helping his campaign, and attacking the media for daring to report true stories about him.

www.palmerreport.com
3062
SHARES
Facebook ShareTwitter ShareEmail this articlePrint Article
LinkedinGoogleWhatsappPinterestRedditStumbleuponBufferTumblrPocketLine
← Donald Trump’s deep state purge has gone completely off the railsDonald Trump just screwed up and gave away what he’s really up to →
Leave a Comment