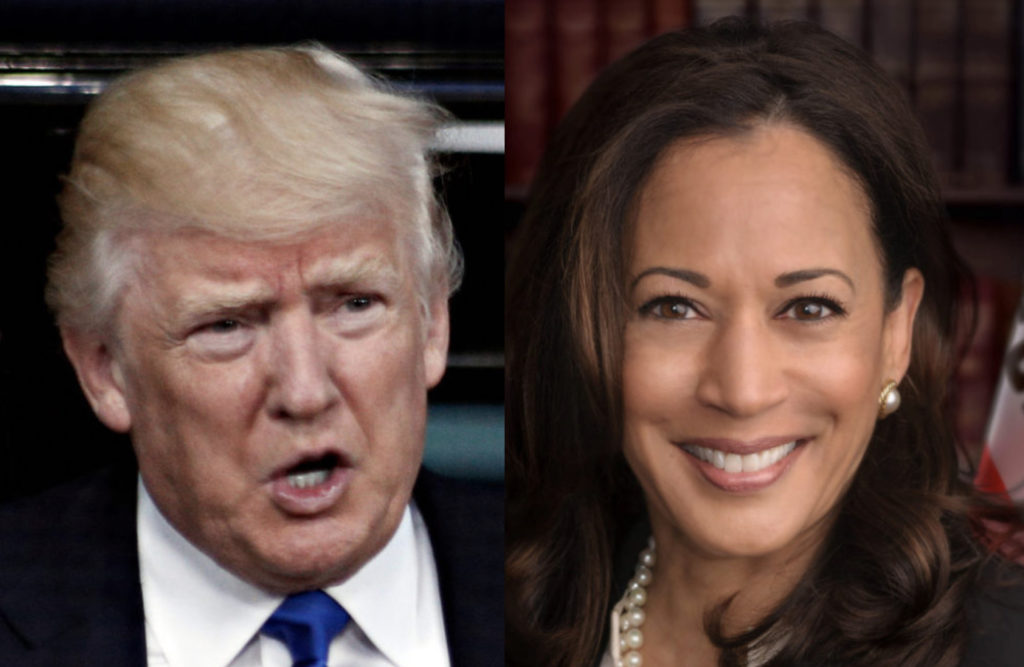 Following Joe Biden’s announcement, Politico focused its coverage on Kamala Harris, how she made it to the vice-presidential candidate’s spot, and what she brings to the partnership. While vice-presidential candidates usually make little difference in a political campaign, Politico believes this partnership may be different. Republicans have made little, if any, progress in successfully attacking Biden, but they have already begun their attacks against Harris.

No sooner was Biden’s announcement made than Trump’s campaign referred to Harris as “phony Kamala,” referencing her debate performance, which should frighten them more than anything else. Mike Madrid, one of the founders of the Lincoln Project said, “Nothing’s sticking to Joe, right? So, they’re going to have to find a Black woman they can hang something on.” Yes, Harris’s race is going to be an issue for racists, but it will not matter to others. Besides, Trump has continued his racist ways by openly supporting and congratulating Marjorie Taylor Greene of Georgia — who is racist, anti-Semitic, and anti-Muslim — aligning himself with the very people we do not need in government. Quoted by the Hill with his typically tone-deaf comments, Trump had the nerve to refer to Greene as “a rising star” in the Republican party.

In contrast, many publications refer to Harris as a “rising star,” which is more accurate than Trump’s presumption that the Republican party will openly embrace a racist conspiracy theorist. Trump continues to be his own worst enemy, which is good news for the rest of us. He will not, however, be able to resist the temptation to insult and belittle Kamala Harris, and that will not end well for him.

While Trump scratches his empty head looking for a line of attack, strategists, both Democratic and Republican, believe that Harris adds value to the ticket with Biden. According to Politico, those strategists believe that Harris “will help define Biden” in several respects. Not many voters know a lot about Biden other than he was President Obama’s vice president. Biden has also referred to himself as a “transition candidate,” which implies that he is merely ushering in the next Democratic president. In this case, that is Harris. Because many are already against Trump, Biden was free to choose a running mate closer to him in ideals rather than a more liberal candidate.

Republican efforts to paint Harris as “radical left” will fall flat, as she is nothing of the sort. She is a centrist Democrat, which places her right in line with Biden. She is also much younger than Biden, which gives Biden’s ticket the youth he sought. Harris is well-spoken, no-nonsense, and she will bring black, Indian, and Asian women to the ticket. While some believe her record as a prosecutor may be a problem, Politico points out that Republicans “are unlikely to unearth anything disqualifying” in her past.

Joe Biden chose the best running mate. Together they can fulfill the dream of bringing us together by demonstrating their diversity and ability to accomplish goals toward rebuilding our country, showing that diversity is indeed a much-desired strength.