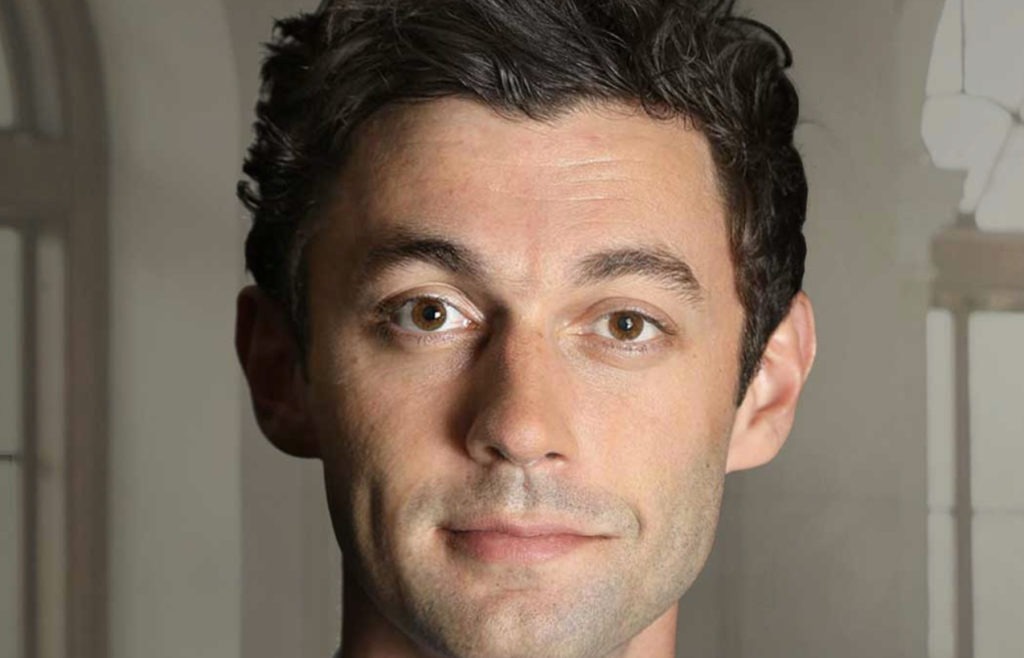 Not too long ago, we lived under Donald Trump’s reign of fear, reeling each day from the latest unnerving expressions of the brute’s twisted character pathology. When the Biden-Harris campaign broke the fever on November 3 amassing a record number of votes, we still worried that a Republican-controlled Senate would make achieving critical progress a Sisyphean task.

The Georgia runoff elections on January 5 changed everything, ensuring that President Joe Biden and Vice President Kamala Harris would get sworn in with Democratic leadership of both chambers of Congress in place and that Harris would become President of a Senate that her own party controls. The news arrived like a belated holiday bonus we were told not to expect, and our collective climb from the abyss underscored the dangers of taking America’s democracy for granted.

One hallmark of a democracy is the peaceful transition of power. At Trump’s inauguration, he appeared to embrace this notion with humility. “Every four years, we gather on these steps to carry out the orderly and peaceful transfer of power,” Trump began. “And we are grateful to President Obama and First Lady Michelle Obama for their gracious aid throughout this transition. They have been magnificent. Thank you.”

In case there was any doubt, Trump praised the peaceful transition of power not because he believed it to be a sacrosanct democratic institution but because it was a transition of power to him. Four years later, when roles were reversed, the Trump administration dragged its heels aiding the incoming Biden administration. Even worse, Trump and his minions junked up the legal system with spurious claims of voter fraud while Trump instigated a deadly attack on the U.S. Capitol on January 6.

Another hallmark of a democracy is the right to vote. If Trump and his sore-loser Republican Party have their druthers, voter restrictions will ensure they regain power as soon as possible and retain it in perpetuity. Indeed, there is every reason to fear that a new Trumpian government would manipulate the Constitution like a fussy child enjoys Silly Putty, at which point democracy would effectively be buried alongside other fallen heroes at Arlington National Cemetery.

A new bill introduced by Sen. Jon Ossoff on Wednesday may offer just the solution we need to end the voter restriction madness. The Right to Vote Act would create the first-ever federal statutory right to vote in elections, covering everything from registering to vote and obtaining required IDs to casting ballots and ensuring they get counted. The bill would also empower Americans to enforce the law in court, requiring offending states to meet a high bar to justify restrictive policies.

The fact that Ossoff is one of the two Democratic senators who emerged victorious in the Georgia runoff elections brings even more meaning to this bill, reminding us that elections matter and an America without fair voting is not an America at all. Congress must act decisively to shore up democracy’s defenses and ensure that the nightmare of an enduring, tyrannical Trumpian government remains plainly antithetical to the American dream.

← Trump DOJ official Jeffrey Clark is about to go through some thingsWe need to fix this now →
Posting....
Scroll To Top