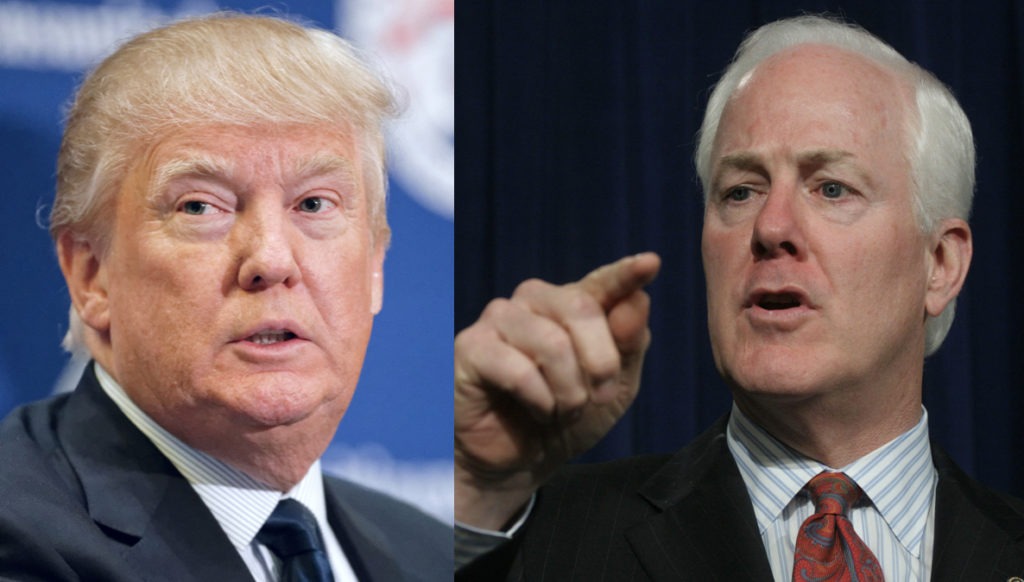 Now that Donald Trump is finished, we’re watching his various Republican stooges trying to figure out how to transition to life without him. For instance, Republican Senator John Cornyn is now trying to reinvent himself as some kind of ethics watchdog against the Biden administration. It’s not going well. His “transparency is non-negotiable” tweet tonight was hit with more than nine thousand negative replies. Ouch.

– Speaking of Cornyn, he and Ted Cruz make for one of the worst Senate tandems of any state. Then again, Rick Scott and Marco Rubio in Florida are just as awful of a tandem. As are Mitch McConnell and Rand Paul in Kentucky. And they’re not the only ones. The Republican Senate is just embarrassing.

– Tweet of the day, from Dr. Syed A. Ahmad: “Just got an email from work that our hospital is full and all elective surgical cases have [been] cancelled. No transfers allowed to hospital. Driving home, passed a restaurant that was full. Shaking my head. Frustrated is an understatement.”

← Exposed: Donald Trump’s antics with “deranged” Rudy Giuliani were even worse than we thoughtSo that crashed and burned →
Leave a Comment