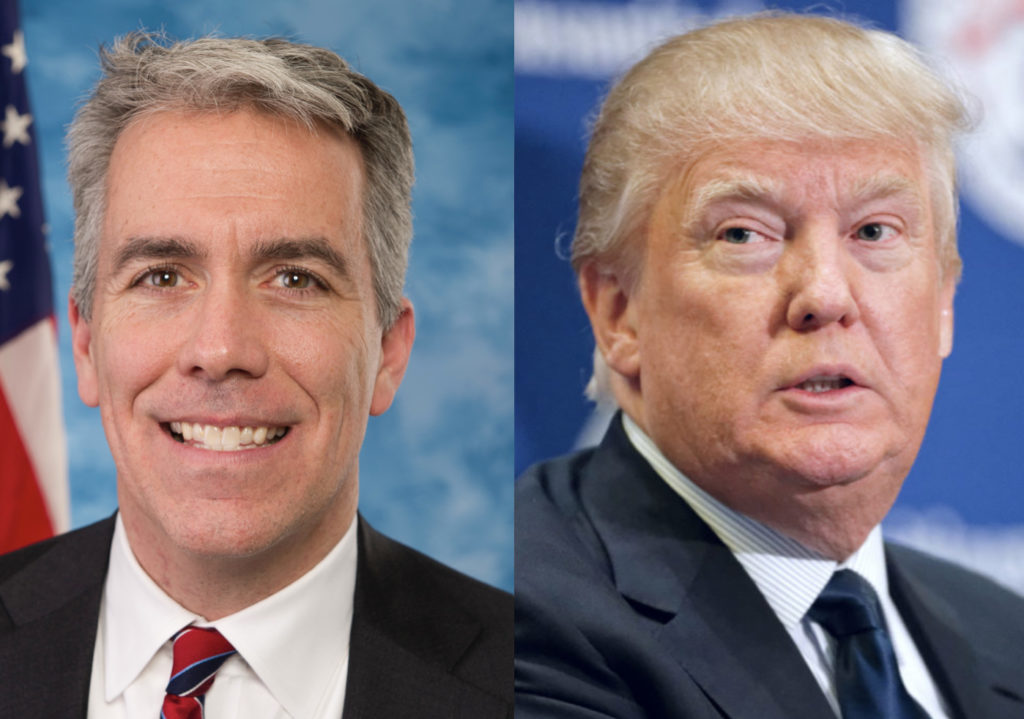 To give you an idea of just how worried Donald Trump and his RNC allies are of a Republican primary challenge in 2020, they’ve conspired to cancel the GOP primary contests in a few key states. But that hasn’t kept Trump’s Republican challengers, including former Republican Congressman Joe Walsh, from continuing to hammer away at him.

Joe Walsh appeared on CNN this morning and ripped into not only Donald Trump for committing impeachable offenses, but also media outlets like Fox News that have sought to protect Trump by disinforming their viewers.

Joe Walsh, former Massachusetts Governor Bill Weld, and former South Carolina Governor Mark Sanford are all running for president in 2020 as Republicans, each hoping to bump Donald Trump off in the Republican primary race. Over the past fifty years, no primary challenger has defeated a sitting U.S. president. However, each time a high profile primary challenger has faced a sitting president during that timeframe, that president has then gone on to lose the general election.