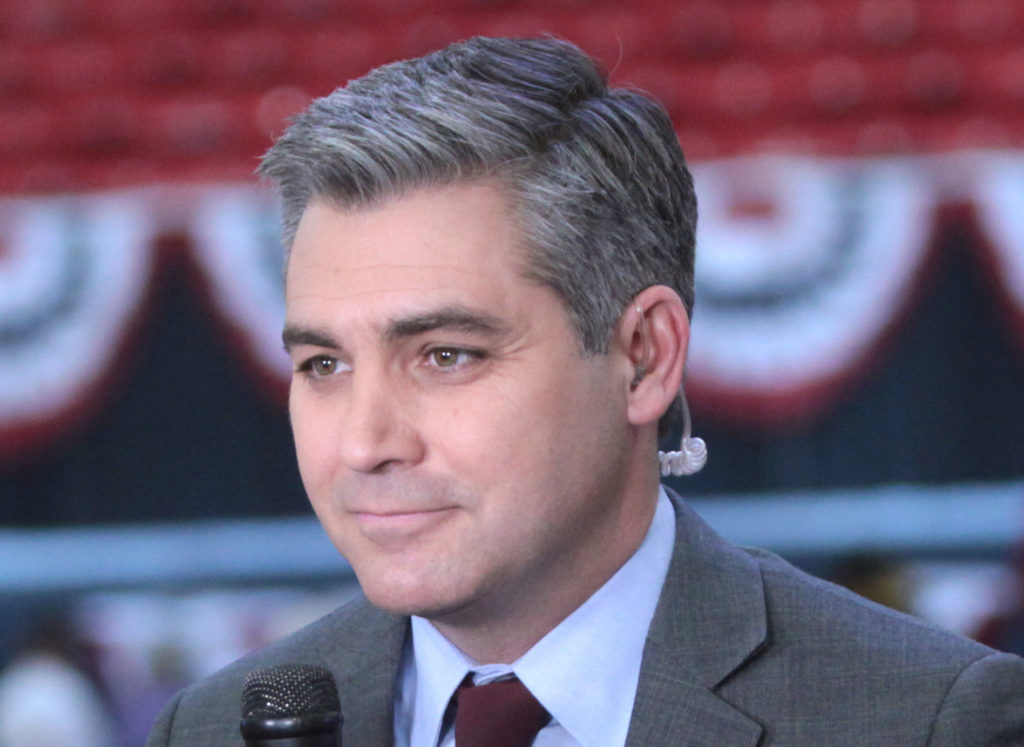 One thing that I love to do is highlight the unending creativity of Palmer Report readers. You have all, with your flair for comedy and talented snark, come up with so many names for the orange bat. Let’s take a look at some of the better ones.

Names brought to you by Palmer Report readers:

So thank you again, readers! But I would like to add a new name for the Mango Madman. And it does not come from you or me. It comes from Jim Acosta.

Acosta, who may be the single good thing CNN has going for them, never EVER misses an opportunity to stick it to Trump — or Tucker Carlson or ANYONE who spouts bullshit. Acosta could be called a human bullshit detector and a great one at that.

But he also has a wickedly mischievous sense of humor — which manifested itself this week as he talked about Trump. And Acosta came up with his own name for him — one that takes creativity to new heights.

Acosta referred to Trump as the “Orange-headed love child of Rupert Murdock and David Duke.”

I laughed so hard I thought I just might faint. So did others apparently who actually asked Palmer Report to cover this.

I think we owe Acosta a big thank you. His take no prisoners approach, coupled with his own unique brand of snark, is getting noticed, and he is quickly distinguishing himself as one of the best television pundits we currently have.

Hats off to you, Jim, and please continue to expose the truth about the orange-headed love child.