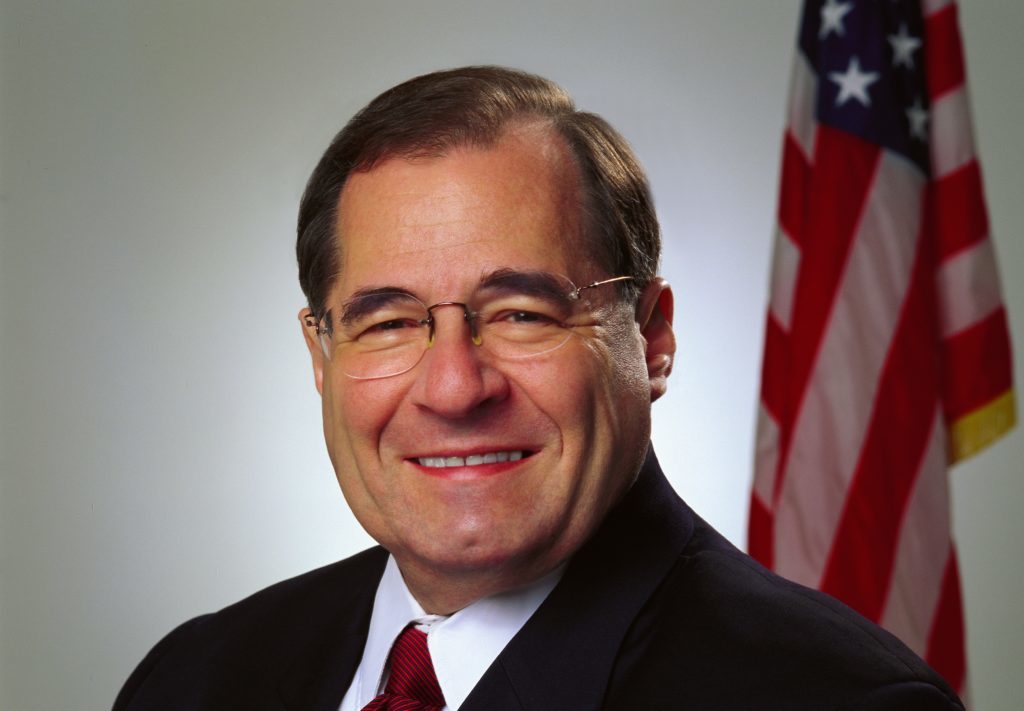 Jerry Nadler, the Chairman of the House Judiciary Committee, wrote a letter to Donald Trump asking if he would participate in the impeachment proceedings. A simple question, yes, but a powerplay nonetheless.

Nadler’s invitation to Trump is an opportunity for Trump to defend himself in front of America in an official way. Many Americans are still all-in on Trump in spite of, or perhaps because of, everything he’s done and everything that’s happened to him — but seeing their guy on TV have to defend himself in front of the House of Representatives could really help put things in perspective.

Think about it: Trump and/or his lawyers go in front of the nation to explain how he isn’t a crook despite mountains of evidence. It’ll make them look small, and worse yet for a Trump voter, weak, and that’s the biggest deal here yet. All of this, however, depends on how the Democrats decide to go forward.

If the Democrats are as savvy as I hope they are, they’ll spin Trump’s decision to decline participation in the hearings or his half-baked performance if does participate as a sign of incredible weakness. I suspect this was something Nadler and the crew foresaw when they decided to invite Trump. They can get a lot of play out of Trump’s move here, and I hope they go for it. Trump cashes in on his strong-man image. His voters eat it up more than anything else about him. Trump looking weak could really set him back, and be a great step forward in paving the way for his impeachment.

← Rudy Giuliani really is going to do it, isn’t he?This new “53% of Republicans” poll doesn’t mean what you think it does →
Leave a Comment