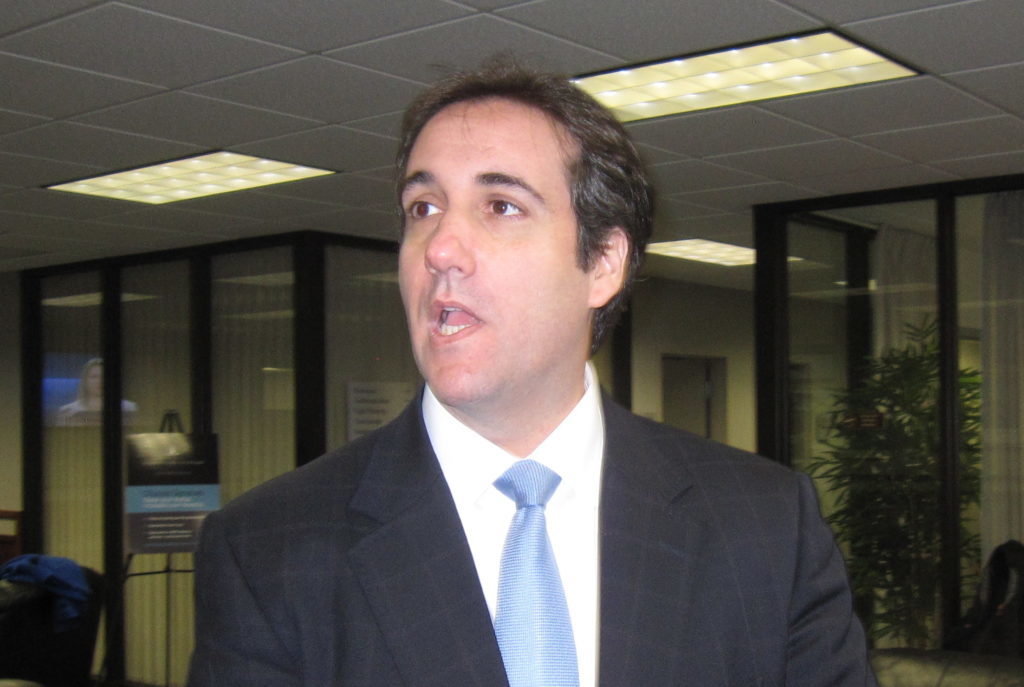 Michael Cohen has been recorded stating that during the election, Jerry Falwell Jr asked Donald Trump to help him out with some embarrassing private photos that had fallen into the hands of an unnamed person who was demanding money. Trump then had Cohen negotiate with that person to have the photos destroyed. Shortly thereafter, Falwell endorsed Trump for president. This is all according to Reuters. Here’s where it gets dicey for Falwell.

Cohen said these photos involve Falwell and his wife, and that they’re “terrible.” But that doesn’t mean that there’s anything illegal going on in these photos. For that matter, Falwell’s far-right supporters, who are about as far removed from “Christian” morals as possible, wouldn’t turn against him even if these photos were plastered on billboards in every city in America. But the key here is in the “fixing” of the scandal, because the only way Cohen could have convinced the person holding the photos to destroy them is through money or threats.

As you recall, it would have been legal for Donald Trump to pay Stormy Daniels to keep quiet about their affair, if not for the campaign finance aspects of the payoff. Jerry Falwell Jr isn’t a political candidate, so those laws won’t apply to any payoff that he might have made through Cohen. But these kinds of payoffs have a tendency to cross various legal lines, so Falwell had better hope he didn’t break any laws in this coverup. Cohen says he kept one of the photos, presumably as an insurance policy – and he’s surely spilled his guts about it to prosecutors.

This also means that Michael Cohen was fixing scandals for a larger circle of Donald Trump’s friends than we previously knew. Up to now, the known list had been rather short. Are there even more names coming? Keep in mind that if prosecutors are pursuing potential criminal cases against additional people in Trump’s circle, they would have instructed Cohen not to go public about it until the investigations make their way into public view.