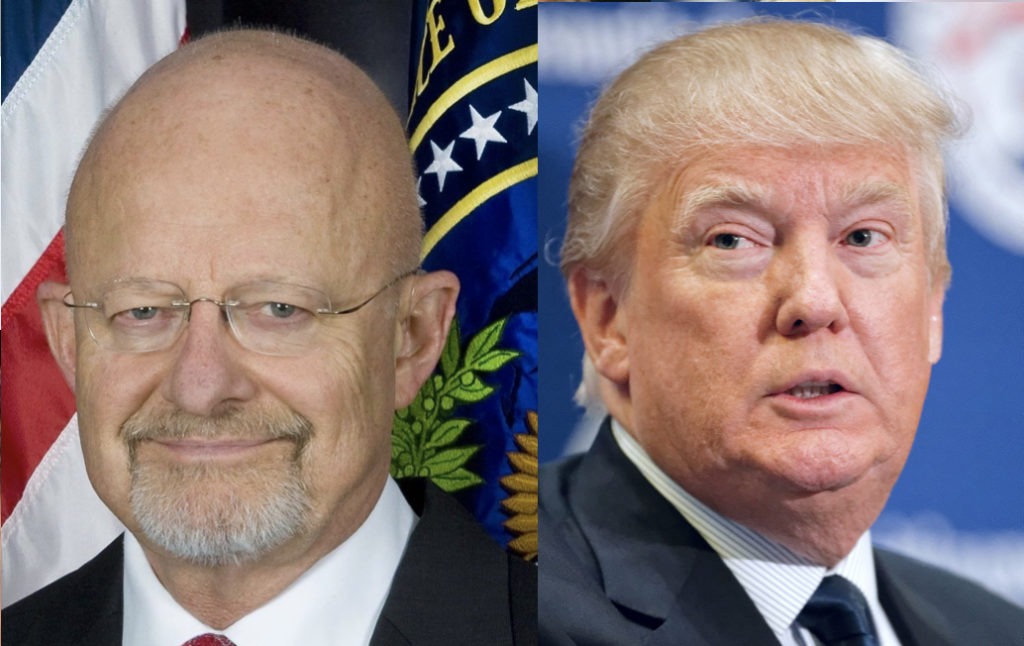 Donald Trump might be the biggest liar in chief we have ever seen occupy the White House, but he also does something that no former president or dignitary has done either – attack his predecessors and other countrymen on a regular basis. Today, while meeting with Kim Jong Un in the demilitarized zone, Trump stated to the media:

In about a nanosecond, James Clapper debunked the nonsense. Clapper, who served as President Obama’s Director of National Intelligence, stated: “I don’t know where he’s getting that. In all the deliberations that I participated in on North Korea during the Obama administration, I can recall no instance whatever where President Obama ever indicated any interest whatsoever in meeting with Chairman Kim. That’s news to me.”

Trump and Kim met today, and the bromance continued. Despite the tweet by Trump late last week about being in the DMZ and if Kim read his tweet to show up, making it sound like the meeting was arranged on a whim, that is nonsensical. While it might have been hastily arranged, given the logistics of this meeting taking place, Kim and Trump must have chatted about this. Perhaps the letter from Trump to Kim on June 22 was the way in which this historic meeting was set up. In any event, some media call this a historic meeting. For the largest part of the world, it is called a photo opportunity, with the potential that it might represent something more. Trump tweeted after the meeting, “Stood on the soil of North Korea, an important statement for all, and a great honor!”

While Trump was meeting with Kim in the DMZ and stepping into North Korea, Twitter lit up with many asking about Otto Warmbier and the money paid for his release and the behaviors of North Korea. Like the Korean staple, kimchi, Trump is as usual chopping up reality and stirring it up into a dish of lies, all while cozying up to Kim and North Korea, who have not done anything since the original summit took place to reduce nuclear options.