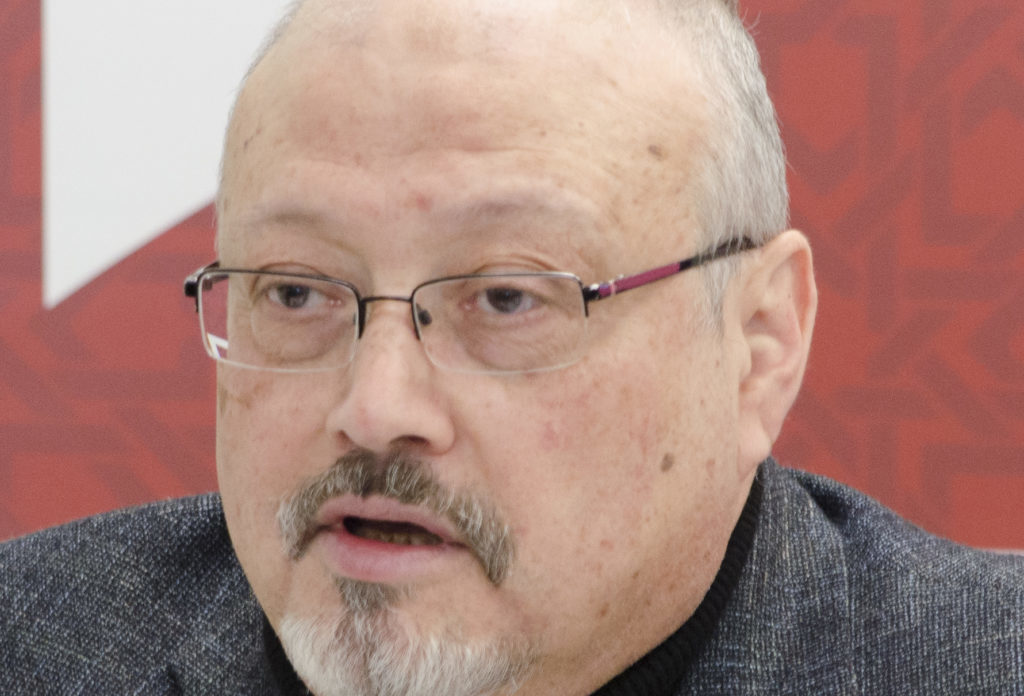 This morning Palmer Report predicted with certainty that there would be more bombshells about Donald Trump coming from Bob Woodward this week. After all, Woodward’s book is still five days away from launch, meaning he was going to give more advance details to the press. Sure enough, that’s happening already this afternoon.

It turns out Donald Trump bragged to Woodward that he helped cover up the murder of American journalist Jamal Khashoggi, by pressuring Congress into dropping the investigation into Saudi Crown Prince Mohammed bin Salman. Trump went so far as to say “I saved his ass” in reference to Bin Salman, which is likely true, considering what dire straits Bin Salman was in at the time.

This is a confession to a murder coverup, since Trump’s actions helped a murderer avoid being brought to justice. This comes on top of Trump’s coronavirus admissions, which are tantamount to a taped confession to negligent homicide. It’s becoming more clear by the minute that if Trump loses this election, he’ll be in prison for the rest of his miserable life.