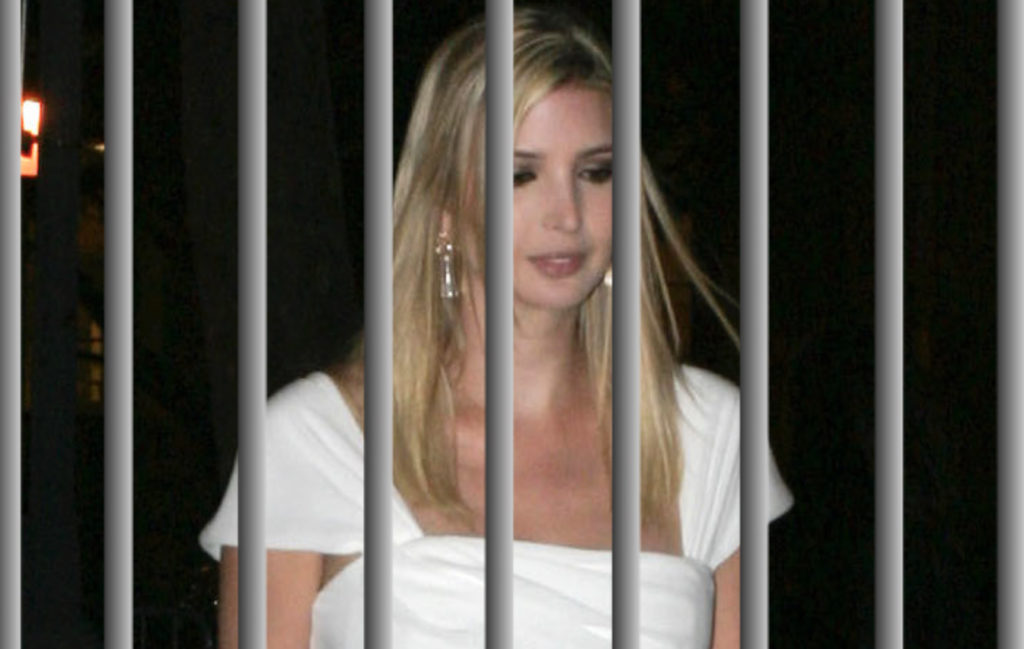 Earlier today, Palmer Report pointed out that Michael Cohen’s Trump Tower Moscow revelation implicated all three of Donald Trump’s most prominent kids – Donald Trump Jr, Ivanka Trump, and Eric Trump – in the scandal. It kicked open the door for Robert Mueller to pin down precisely what roles each of them played in the project, in order to determine criminal culpability. Now Mueller’s job with Ivanka has just gotten easier.

Not only did Michael Cohen conspire with Ivanka Trump on the Trump Tower Moscow project, she went so far as to recommend an architect to design the building, according to the Wall Street Journal. Why does this matter? To the extent that Trump Tower Moscow was a criminal conspiracy with Russia to alter the outcome of the election partly in exchange for a business deal, Ivanka is now firmly a co-conspirator.

At this point Ivanka Trump’s only possible defense would be that she didn’t know Trump Tower Moscow was part of the Trump-Russia election conspiracy. But it’s difficult to see that argument getting her very far, because she certainly knew her father was running for president at the time, and she therefore would have understood what was at stake when she chose to participate in the real estate deal.