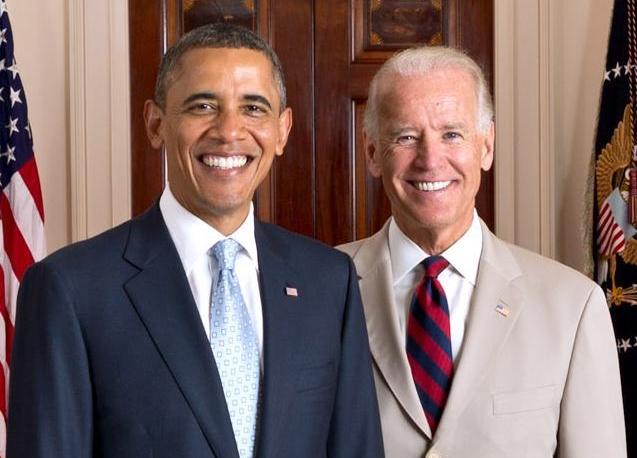 Yep, Kayleigh McEnany is alive and unwell and tweeting counterfeit, pearl-clutching outrage about members of the National Guard being confined to a parking garage. That’s right, the 25,000 mildly inconvenienced members of the National Guard sent to the Capitol to keep right-wing dingbats from staging another Beer Hall Putsch is now the story, as far as Trump’s personal ex liar-in-residence was concerned.

By the way, those guardsmen were warm, well-fed and moved on as soon as more accommodating circumstances could be found. Unlike the hundreds of children who were put in cages thanks to the Trump/Miller “zero tolerance” policy, children who are soon to be reunited with their parents thanks to our President Joe Biden. (As near as I can tell, what the children in question were being zero-tolerated for by Trump/Miller was their having the unmitigated gall to be born to parents who tried to enter the United States lawfully and peacefully.)

Then of course there’s the 25,390,042 (as I write this) Americans who were inconvenienced by coronavirus. I’m guessing they’d love to spend an afternoon in a parking garage instead of anticipating the horrors of Covid-19.

It could be worse, I suppose. I’d also bet that the 424,177 (as I write this) Americans who died of coronavirus would love a little parking garage action, especially since it would mean they were alive and not dead. But they can’t be helped with all the parking garages in the world. Nor can Brian Sicknick, the policeman who was beaten to death with a fire extinguisher by Trump supporters during their treasonous coup attempt, ever hope to be inconvenienced by having to wait around in a parking garage again.

These are the members of a party that just tried to undermine Democracy and unlawfully and treasonously steal an election. These are the people who supported the narrative that there was wide-spread voter fraud in the 2020 election without a single solitary shred of evidence, simply because their guy, who told more than 35,000 lies while in office, lost the election.

These are the people who carried water for and covered for and self-righteously justified the racist policies of the most toxic, hateful president America has ever seen, a known murderer, rapist, money-launderer, tax cheat, traitor, liar and thief who is very likely going to spend the rest of his life in prison. These are the people who are trying to create the illusion that the Biden administration is somehow failing because some national guardsmen didn’t get properly bivouacked in time.

The pure lack of humility and shame of these people is absolutely staggering. That they could show their faces, let alone pretend to care about a bunch of marginally-inconvenienced guardsmen, is laughable. But when that’s all you have you’re presented with a choice, I suppose. You can either show courage and admit you were wrong and stop trying to change the subject, or you can demonstrate how much loathing and contempt you have for the dwindling morons who still support your cause by pretending to be offended by oh, I dunno, the President is wearing a tan suit, or something.

When it comes to making that kind of choice, the courageous one or the juvenile one, guess which choice Republicans can be relied upon to make every single time? It’s going to be tan suit time all over again, folks, time for Republicans to find tempest-in-a-teacup outrage everywhere they look. Time for the cartoon-noisy intake of horrified breath at nothing, because that’s all they’ve got and their ability to look inward and acknowledge their own part in Donald Trump’s treason is nonexistent.

And the biggest joke of all is, while they’re finding fault with everything, Joe Biden should stop the impeachment and stop the criminal investigations into the monster we just fired because, well, because that would be divisive, that isn’t unifying. Sometimes I just can’t believe these people actually exist.

These people should never be allowed to forget their part in one of America’s most shameful chapters, the one-term, twice-impeached endlessly lying presidency of that poisonous cretin we just ejected from office. Their support of this awful man should cling to them forever, the exact same way and with the selfsame tenacity that the murder of two human beings clings to OJ Simpson everywhere he goes.

Let their shame, their errant deception and, above all, their criminal culpability become permanent scarlet letters indelibly tattooed on their foreheads. And, where possible, let the ones who can be sent to prison be sent to prison. And, as ever, ladies and gentlemen, brothers and sisters, comrades and friends, stay safe.

← President Biden is already enforcing his decencySorry Lindsey Graham, that’s not how anything works →
Leave a Comment