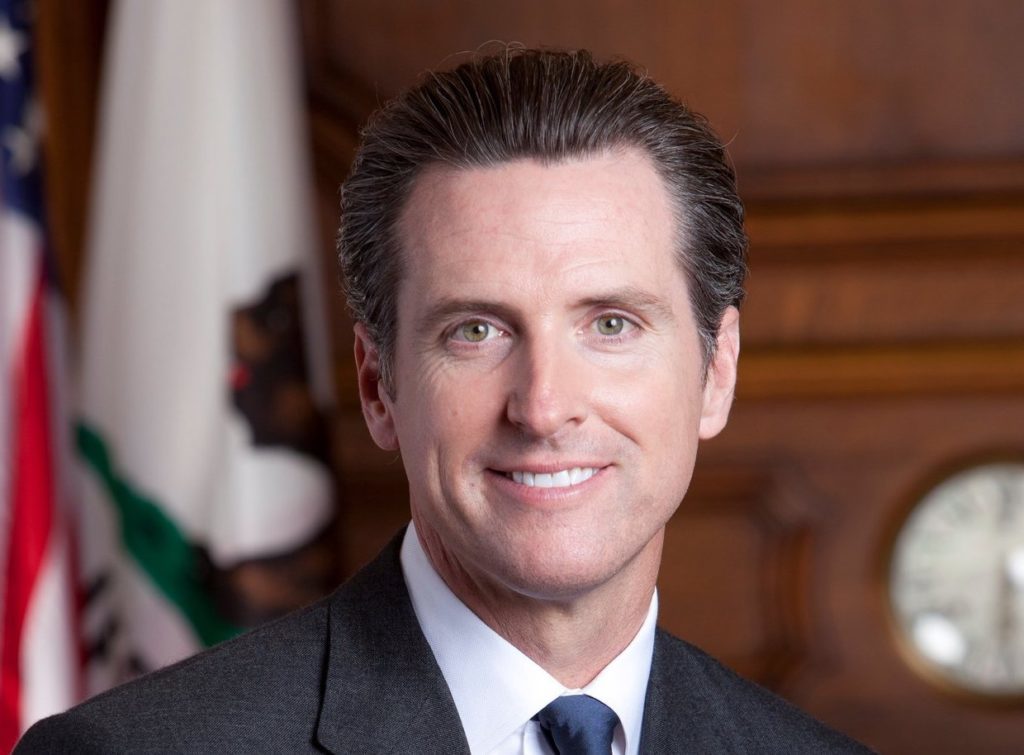 How do you win an election? Fight like you’re going to win. Over the past few weeks, liberal activists have pushed hard to make sure California Governor Gavin Newson survives the recall election. Accordingly, the polling averages have gone from a tie race to a 15.8 point Newsom lead.

Accordingly, Newsom and his team are now expressing confidence that they’re going to win. And why wouldn’t they? Today is election day, so it’s time for Newsom to signal to his voters that if they turn out for him today, he’ll indeed win.

Then there’s Larry Elder, the top Republican candidate. Elder is already promoting a website that says Newsom has won and that the election was rigged. Sound familiar? Sure, it’s straight out of the (failed) Trump playbook. Don’t worry; this kind of nonsense did nothing to magically keep Trump in power after he lost in 2020. But the real story here is that Elder clearly expects to lose, or else he wouldn’t already be lining up behind baseless conspiracy theories.

So Newsom expects to win, and Elder expects to lose. Now it’s your job to go out and prove them both right. If you’re in California, go vote right now. If you know people in California, call or text them right now and remind them to go vote today. My final prediction is that Newsom will win by double digits. Now go put in the work today and prove me right.