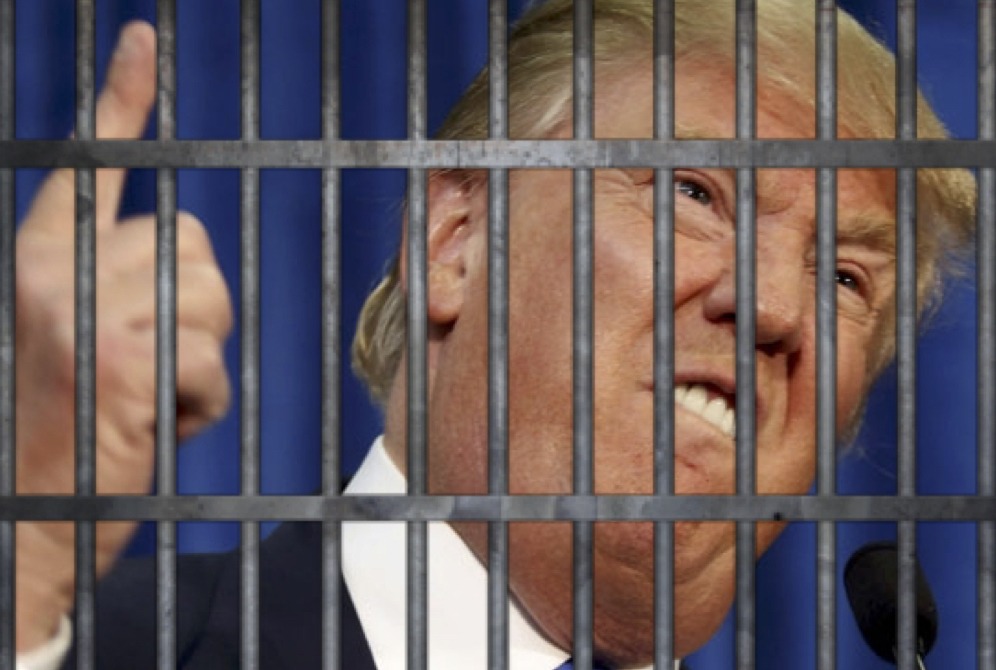 – You can’t get any more fitting than this. The Trump Plaza Casino in Atlantic City has been an empty rotting husk for years, just like Donald Trump himself. And in what amounts to one of the more delicious coincidences in some time, Newsweek is reporting that Trump Plaza is set to implode just days after Joe Biden takes office.

– I just made the mistake of watching Fox News for a few minutes. Here’s what I learned: 1) Counting votes is unconstitutional. 2) State governments have been overthrown. 3) AOC is President. No wonder the people who watch this channel end up voting for psychopaths.

– Maybe we should spend less time lamenting over the damage that Mitch McConnell is going to do, and more time putting in the work to win the Georgia runoff elections so we take control of the Senate from Mitch McConnell.

– Tweet of the day, from Democratic Senator Brian Schatz: “I’m not going to tolerate anyone suddenly finding their inner fiscal discipline now that Biden is President Elect. We need major investments to help businesses and families come out the other side of this. Policy should be expansionary for economic, moral, and health reasons.”

← Trump administration in full collapse as Donald Trump fires Secretary of Defense Mark EsperThat’s a white flag if I’ve ever seen one →
Posting....
Scroll To Top