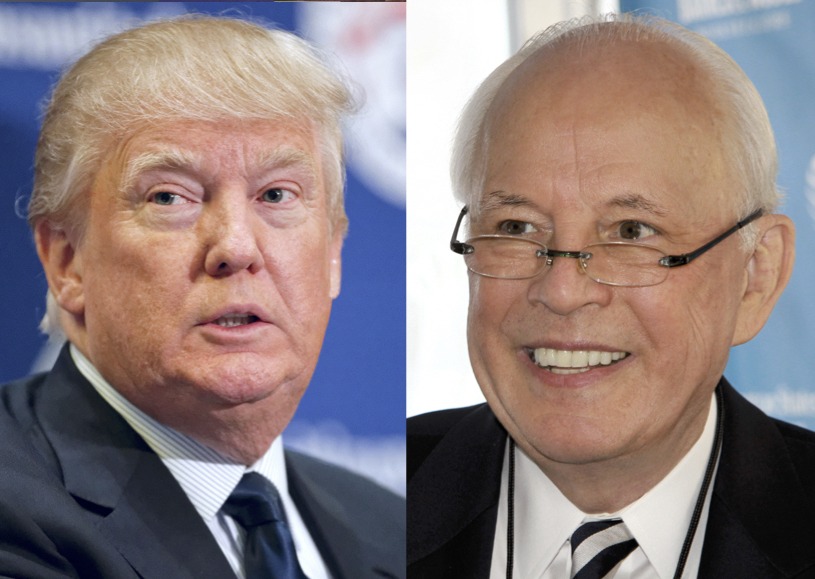 Most of the GOP House members on the committee tried directly taking on John Dean, and it didn’t go well for any of them. For instance, Steve Chabot spent nearly his entire allotted time telling his own life story to Dean for no apparent reason. Louie Gohmert semi-coherently appeared to falsely accuse Dean of having ordered the Watergate break-in. Jim Jordan had such an over-the-top meltdown while insulting Dean, Chairman Jerry Nadler had to shut him down.

Notably missing from nearly any of the questions and/or grandstanding speeches coming from House Republicans today: any semblance of a defense of Donald Trump’s actions. The GOP knows it can’t even try to defend what Trump did, so instead it spent the day yelling angry histrionic nonsense at an eighty year old witness.

← Donald Trump has frantic meltdown as John Dean testifies against himWilliam Barr finally caves, but House Democrats are just getting started with him →
Scroll To Top