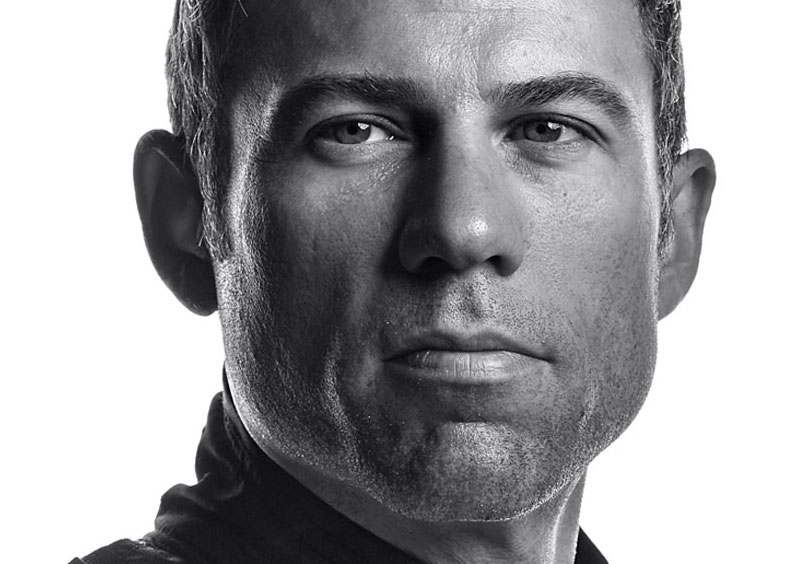 Michael Avenatti’s client is about to come forward by name with her accusation that Supreme Court nominee Brett Kavanaugh participated in multiple gang rapes. Accordingly, Kavanaugh’s apologists are taking their last best shot at trying to discredit Avenatti and the unnamed woman in question. That came to a head today when they made up a fake story about Avenatti’s client not really existing, and Avenatti having merely been duped by an online hoax.

This was an absurd claim, considering that Michael Avenatti has previously shown how thoroughly he does his homework on other matters such as the one involving Stormy Daniels and Michael Cohen. Nonetheless, the phony rumor quickly took on a life of its own. Avenatti ended up posting this on Twitter in response: “There is a rumor being floated that I was “duped” or “pranked” by a 4Chan user re Kavanaugh. I have received multiple inquiries about it. This is completely false. It never happened; it is a total fabrication. None of it is true. The right must be very worried. They should be.”

Avenatti also decided to temporarily take his Twitter account private so that only his existing followers can see his tweets, explaining that it was “because the bots and Trump trolls are out in full force due to my representation re Kavanaugh. I will change this back as soon as I am able.” Kavanaugh’s defenders then tried to spin Avenatti taking his account private as evidence that their “4chan hoax” claims are real. That of course doesn’t make any sense.

It’s absurd to think that Michael Avenatti, with his proven track record, could fall for something as flimsy as a hoax made up on a notorious troll website. He recently stated that he expects his client will be ready to go public by the end of Wednesday, and that she’s a former State Department and U.S. Mint employee.