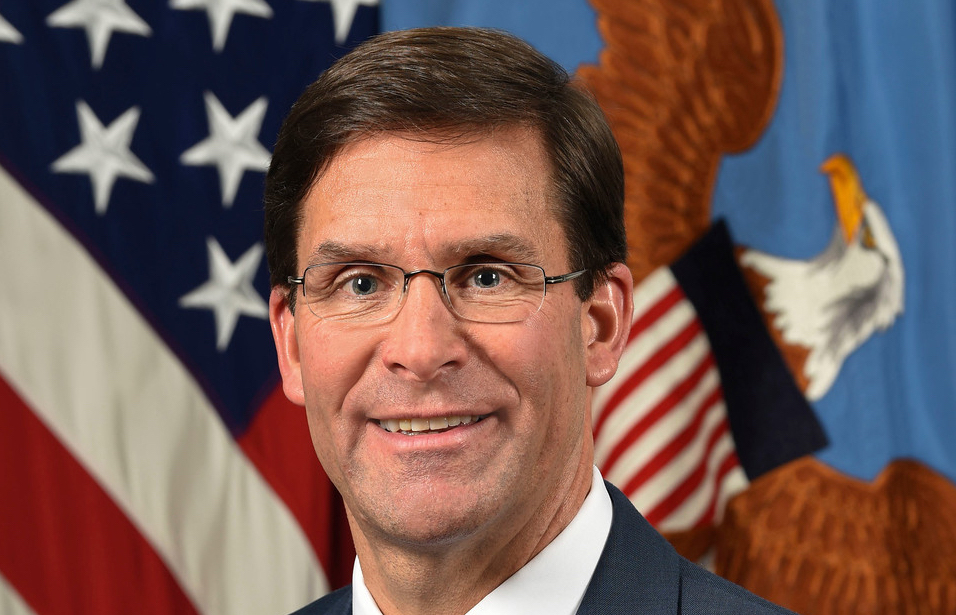 If former Secretary of Defense Mark Esper’s new book proves anything it proves that nothing Donald Trump said or did while in office is shocking or surprising any longer. Esper’s book, “A Sacred Oath: Memoirs of a Defense Secretary in Extraordinary Times,” details some fairly run-of-the-mill Trumpisms. For instance, Trump wanted to fire missiles at Mexico. He wanted the military to shoot Black Lives Matter protesters in the legs. He routinely referred to members of his Cabinet as f****** losers. What else were Americans expecting when they elected a reality TV host with the IQ of a toaster? FDR?

In 2020 Trump fired Esper a few days after news outlets projected that presidential candidate Joe Biden would win the election. Apparently Trump was upset about the news so he fired his Secretary of Defense. Again, that’s exactly what I would expect a reality TV show host with the IQ of a toaster to do if he was president of the United States and he’d just learned he was going to lose the election. Nothing to see here, folks.

Of course, any one of these brand new revelations in Esper’s book would be the scandal of the decade for any other president at any other time. But this is the era of the immediate aftermath of Trump, more the Meh Decade than the Roaring Twenties. We are all so jaded by now that no criminal act of Trump while in office is sufficiently loathsome to shock us. He’s made us almost bulletproof against surprise.

Indeed, instead of earning Esper plaudits, these new revelations are getting him in hot water. “Your reminder that Mark Esper should have told everything he knew to Congress and the American people a lot goddamned sooner than this,” writer Tom Nichols tweeted on Friday. “He decided to hold this essential info til his book dropped. The media did not ask him about that part,” Soledad O’Brien, a broadcast journalist and author, tweeted Monday.

Then there’s this, from Sherrilyn Ifill, a lawyer who was reportedly under consideration when Biden was weighing Supreme Court nominee options to replace retiring Justice Stephen Breyer: “This was 2 years ago. Trump was running for a new term that very year. Don’t you think Secy @MarkTEsper that your ‘sacred oath’ required you to inform the American people of Trump’s unfitness before they decided whether to give him another term in office?” she tweeted.

One is reminded of Bob Woodward’s too-late-to-do-any-good revelation of the difference between what Trump really thought of Covid and the lies he told the American people. The new law of journalism seems to be every man and every woman for themselves.

No doubt Mr. Esper’s book will do moderately well, make him a modest fortune, just like the long succession of other books by other former insiders have done well for most of their authors too. After all, why not make a few bucks while “unburdening” one’s conscience? That, finally, is the point.

I don’t plan to buy Esper’s book, let alone read it. I already know what’s in it. Yet another sanctimonious justification of why the writer had to remain in office in the service of his “sacred oath” only to cash in later, all at the expense of and on the payroll of the American people. Got it. And, as ever, ladies and gentlemen, brothers and sisters, comrades and friends, stay safe.