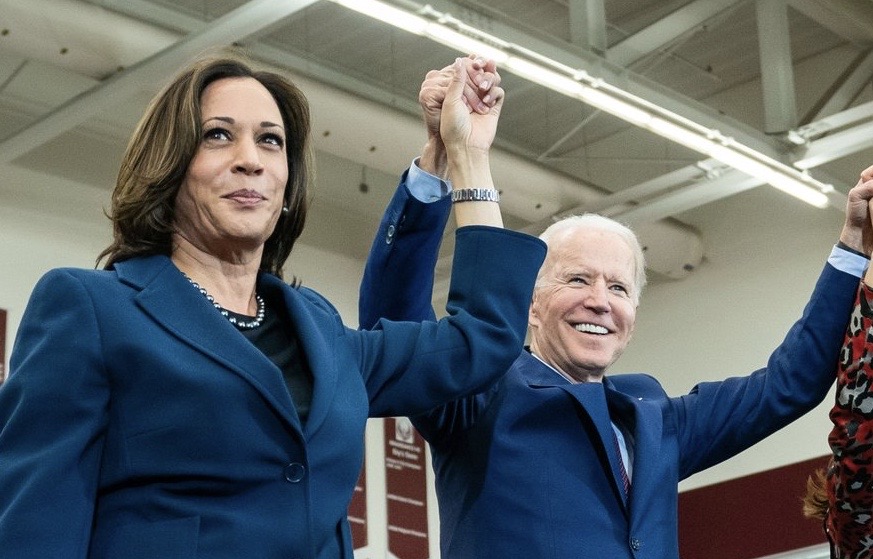 We mark the end of the Trump “presidency,” and it is ending in calamitous fashion. Mitch McConnell has officially thrown Trump under the bus, leading many to wonder whether this will lead to a senate conviction on Trump’s second impeachment. McConnell was surprisingly forthright in discussing “lies” that had been told and said that after the lies were told, people “were provoked by the President and other powerful people.”

McConnell went on to predict a “safe and successful inaugural” at the Capitol, and he pointed out that neither side swept the election, showing that the American people want everyone to work together for the good of the country. In that respect, McConnell was right on point. McConnell obviously has reason to be humble, as he has been demoted to minority leader, but he also has a long relationship with Joe Biden. In fact, several outlets reported that Biden invited McConnell and Kevin McCarthy to church on inauguration morning, and they accepted the invitation. Biden is already showing us his leadership skills and how he will continue to reach across the aisle to accomplish goals to benefit the American people.

Biden gave an extremely poignant speech to constituents in Delaware prior to departing for Washington. He not only became emotional during the speech, but by the time he finished, tears were running down his face. This is exactly the type of man we need in the White House — a man who cares, a man who fully understands our own grief. Biden is absolutely the right man for this job at the right time. After giving that speech, Biden traveled via private plane to Washington, with his family in tow. CNN showed the family’s arrival and departure via motorcade to the planned memorial service for coronavirus victims as part of the inaugural activities. It was an extremely moving ceremony with Yolanda Adams singing “Hallelujah” and COVID nurse Lori Marie Key singing “Amazing Grace.” Biden and Harris both spoke very briefly, but the words the CNN commentators spoke brought home a painful reality: This is the first time that anyone has spoken of these senseless deaths in love and honor. This virus had been ignored, but that will soon be history.

Biden has much hard work ahead, including addressing the continuing divide in the country, and that divide has had deadly consequences. According to CNN, twelve national guard members have been removed from inauguration duty. Two are suspected to have ties to extremist groups, and the other ten were removed for “questionable behavior out of an abundance of caution.” Worse, CNN reported that Biden’s transition team found “a culture of skepticism” among Trump’s virus team, including their refusal to wear masks unless Biden’s team entered the room. That explains why they did nothing and why we have now lost over 400,000 Americans. Biden has so many issues to deal with that stepping into office could be overwhelming, but Biden genuinely cares about our country and the people in it. He is determined to make things better.