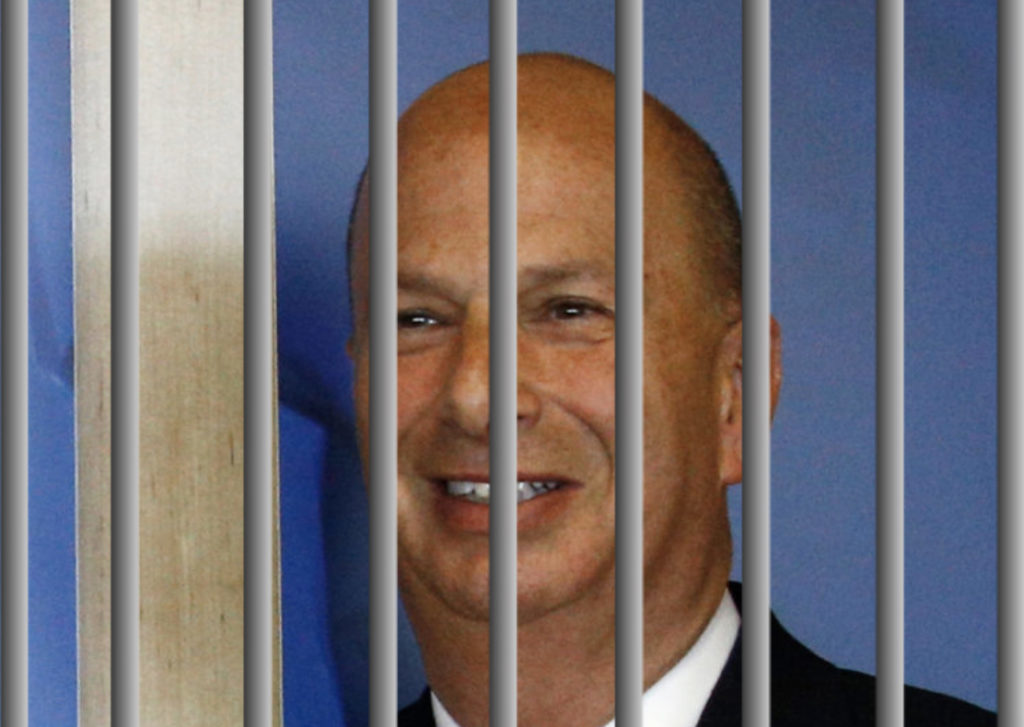 When U.S. Ambassador Gordon Sondland announced to the media over the weekend that he believed Donald Trump had indeed engaged in a quid pro quo with Ukraine, it was clear that something was up. Suddenly he was trying to ingratiate himself to House Democrats by leaking something that helped make their case against Trump, after they had publicly accused him of committing perjury. Why was Sondland so worried?

Now we have our answer. Army Colonel Alexander Vindman is going to testify on Tuesday morning that from the very start of the Ukraine scandal, Gordon Sondland told him it was a quid pro quo. Vindman is also going to testify that he witnessed the interactions that the likes of John Bolton and Fiona Hill had with Sondland regarding the quid pro quo.

Not only does this corroborate the testimony given by Hill, Bill Taylor, and others, it also paints Sondland as having been Trump’s quid pro quo ringleader in the White House. It means that Sondland’s ‘I don’t recall’ defense isn’t going to fly. It’s one thing to claim you don’t remember what someone told you during a conversation. It’s another thing to claim that you don’t remember having been the ringleader of the whole thing.

Numerous legal experts have pointed out on Twitter that Colonel Vindman’s testimony has exposed Gordon Sondland to significant legal liability. Whether or not Sondland was going to be charged with a crime for his role in the Ukraine scandal, he’ll now definitely be referred for felony perjury. Even if Sondland isn’t prosecuted until Trump is gone, it’ll still happen eventually. Sondland is now completely screwed. His only remaining option is to fully fess up to the House impeachment inquiry and then beg for mercy. Otherwise Sondland will go to prison right around the time Trump is going to prison.