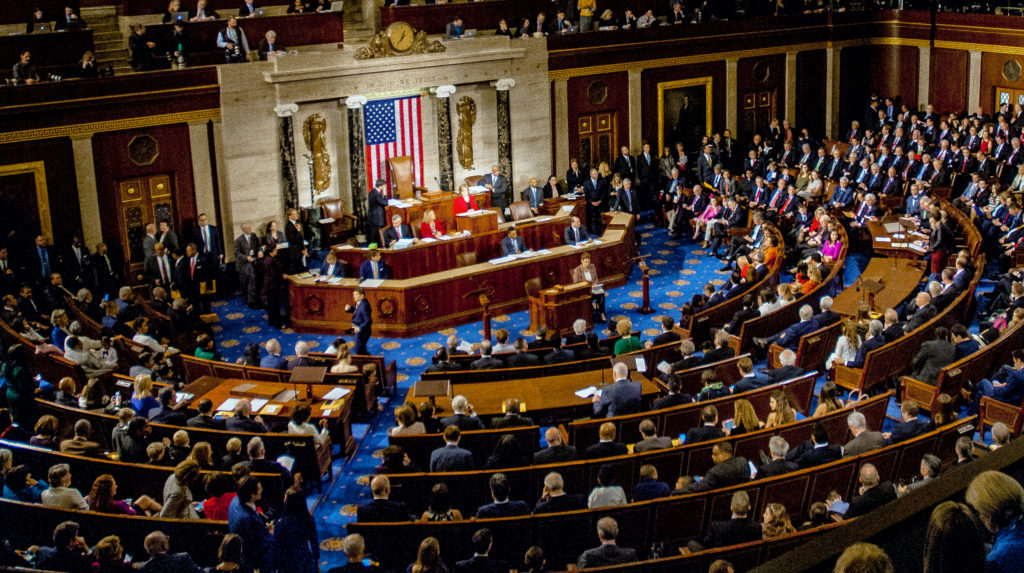 The rules of an impeachment trial couldn’t be much more clear. Like any jury, the Senators of both parties must sit in silence in the Senate chamber for the entirety of the trial proceedings. They literally need permission to get up and use the bathroom, and Chief Justice John Roberts can have them arrested if they don’t ask permission first. So how does one explain a Senator doing an interview while the trial was in session?

Senators are allowed to speak with the media during breaks in the trial. But Justin Goodman, Communications Director for the Senate Democrats, appeared to catch Republican Senator Marsha Blackburn giving an interview on Fox News when she was supposed to be in the Senate chamber for the trial. Check out his tweet below:

It appears Republican Senator Marcia Blackburn was just caught doing a live interview on Fox News instead of sitting in the Senate chamber. pic.twitter.com/kGFtqimo0r

MSNBC’s Nick Ramsey also confirmed that Blackburn was indeed on Fox News while trial proceedings were in sessions. This is serious business. The sanctity of the Senate jury is taken so seriously, Senators aren’t even allowed to have their phones with them during the trial, and must place them in lockboxes on their way in and out of the chamber. If Republican Senator Marsha Blackburn really was on Fox News while the impeachment trial proceedings were going on, then John Roberts must take punitive action against her.