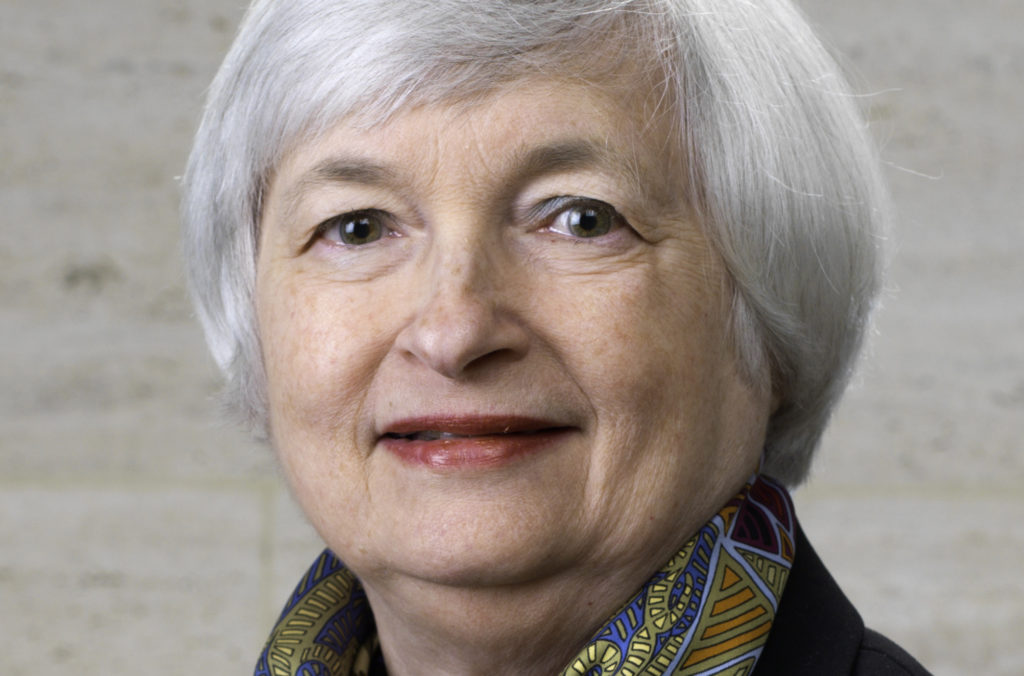 I remember as a child, one of my favorite things to do was read. I’d spend plenty of it in the school library reading about many different historical figures in my free time. I always liked reading about the heroes — the ones who changed history. One of the people I read about was Harriet Tubman.

I read all about Tubman and her days as an abolitionist. I felt such admiration for her. Perhaps hundreds of years from now, many children will sit in libraries reading about some of OUR heroes. One such person would, of course, be President Obama.

When President Barack Obama was in office, he did many (great) things. One thing he started but could not finish was the decision to put Harriet Tubman on the $20 bill. This decision was greeted with joy. Sadly but not surprisingly, Donald Trump and his fellow misfit, Treasury Secretary Steve Mnuchin, put the whole thing on hold. This decision surprised few, as when have either of those two made a good decision?

But now we have President Biden. And he is continuing the path forward in getting Tubman on the bill. US Treasury Secretary Janet Yellen has even confirmed that seeing Tubman on the bill would be an “honor.” However, Yellen cautioned people how much time this could take. “Issuing notes,” Yellen said, is a “lengthy” process. The reason it is so is because of the urgency in preventing “counterfeit features.”

I believe in the expression “good things come to those who wait.” I am pleased Yellen provided an update, and I don’t care how long it takes. What I care about is that once again, the Biden administration has come through for us, in righting a wrong and will be honoring this courageous lady.