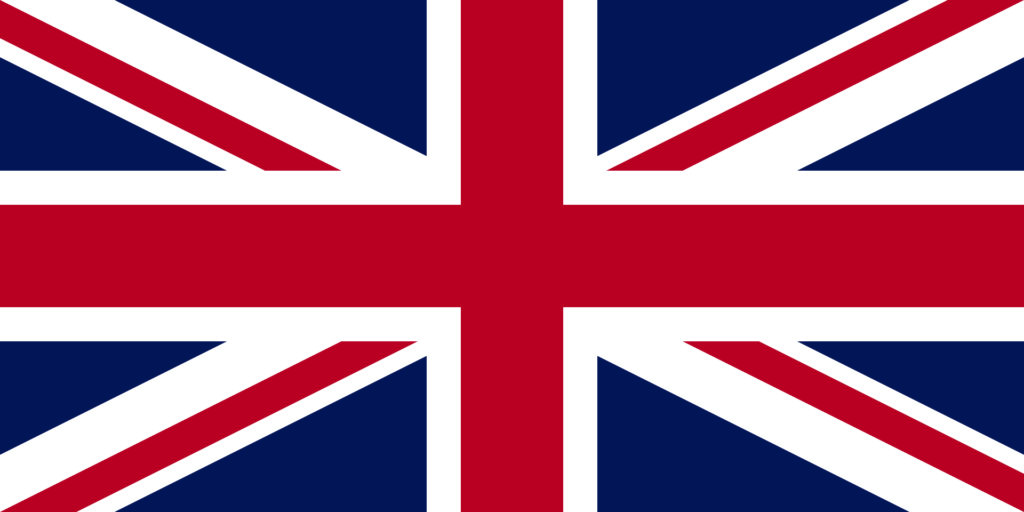 There’s a certain kind of person you’ve undoubtedly run into in the last couple of days — either that or you are that kind of person. They’re the ones who practically trip over their own feet and nearly break their own legs — metaphorically speaking — in their headlong rush to convince you exactly how bored they are with the royal family in general and Meghan and Harry in particular. They feel an urgent, almost pathological need to tell you this because they are superior people.

I’m suspicious of the need some people have to act superior to people they are clearly jealous of. But it’s the jealousy I don’t get. The lives of the royals is my idea of hell. They are a people in prison. True, it’s a prison of their own making with golden bars, but a prison all the same. And no other prison I know treats its escapees with such outraged shock and disdain — and even hatred.

The only reason I’m talking to you about these wretched people today, brothers and sisters, is because one of the escapees is a woman of color. She matters for precisely the reason that she would have mattered twenty or thirty years ago only if she’d been white. She is, in short, a metaphor for a species that is evolving, and that species is ours. We are evolving slowly, to be sure, but evolving all the same.

We are at an awkward stage in our evolution. We don’t know what to do with her today when there would have been no question about what to do with her as little as twenty or thirty years ago. Back then she would have been a character of overt public scorn and unabashedly high controversy. Our racism back then would have been unapologetically more out in the open. Today we are less sure and more tentative because we are supposed to be above all that. And for that reason some of us have a much harder time recognizing the underlying racism — the microaggressions, if you will — that are at constant work today.

It may be I have a clearer-eyed view of it than my fellow Americans because I live in Britain. The attacks in the British press on Meghan Markle are relentless. But they are also self-consciously and precisely not because she’s black — wink wink — but because she’s “prickly.” And we have people like Piers Morgan storming out of TV studios who don’t have a racist bone in their body — that’s right, he actually used that phrase — to prove exactly how “enlightened” we all are.

We are a species consciously and, to be fair, somewhat admirably trying to shed our inherent racism. The trouble is we want to claim a victory over that struggle about a century too early. We’ve a long, long way to go. And the ones among us who are the most smugly self-assured of their victories are our biggest problem.

Racism and sexism (and Meghan Markle is a victim of both) are aspects of the same basic human mechanism, an ancient impulse to see patterns where none exist and make explanations for those patterns. Those explanations sometimes get propagated across society and become so much a part of the ocean of ideas we continually swim in that they can be hard for us to recognize.

We often end with absurdly specious conclusions. Generalizations we make about other people aren’t only useless, they are superstitions. The reality is that Meghan Markle is hated because her skin contains slightly more melanin than is considered acceptable by some. To put it in modern terms her crime is being a princess while black. Some of us insist that it’s not about that at all. It’s about the fact that we just don’t like her when the truth of the matter is we actually don’t know her.

Here’s the thing, if Meghan were white she’d be free to be loved or hated on her own merits. But that can’t happen for Meghan because our own white, privileged racism gets in the way. It’s something we all suffer from, you and I who are white, and the more any of us deny it the harder it’s going to be to fix. But don’t take my word for it, ask the experts. The experts are people of color, and they will assure you right away that we are far from rehabilitated.

It’s obvious to persons of color, be he or she a college professor, a street sweeper, or a former princess confessing to Oprah Winfrey, that racism is a thriving reality everywhere, including in places where it’s not supposed to exist any longer. Apparently a big concern among some unnamed member or members of the royal family was just how “dark” Meghan’s first born, Archie, was going to be, and how much that fact alone was going to influence how the child was dealt with. It’s a hard thing to write about another human being, let alone in the year 2021. But there it is.

Of course, all this is in the context of the royals, a self-perpetuating class that invented rules to keep you down here and them up there because, well, because God says so. So it’s little wonder we’re all so confused. I’m not condemning us white people, I’m just trying to make sense of all this and hope I’m on the right track. I do know enough to listen to the experts and believe them. We’ve got a long way to go before we’ve left our own Gone-With-the-Wind ethos and ignorance behind. And I don’t think there’s any shame in admitting that, and doing our very best to try to make it right — or at least better. And, as ever, ladies and gentlemen, brothers and sisters, comrades and friends, stay safe.