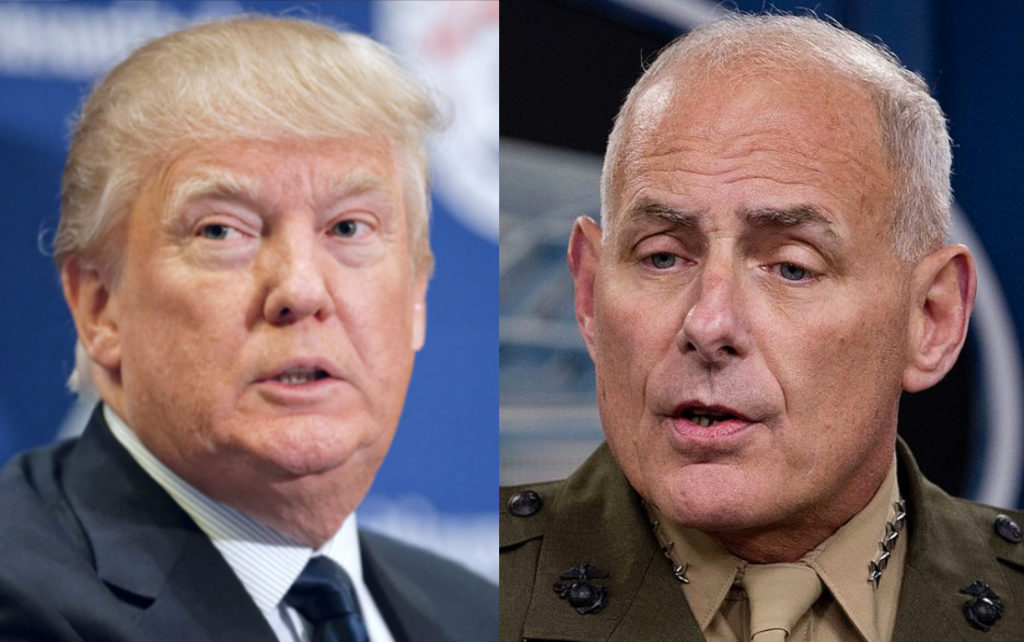 Throughout his time in the political arena, retired General John Kelly has never missed an opportunity to miss an opportunity. He was supposed to instill discipline in Donald Trump’s White House, but things remained just as inept and corrupt. After Kelly left, he never properly condemned Trump for anything. But now even Kelly has seen enough.

General John Kelly is telling Politico that it’s time for Donald Trump to start the transition to President-elect Joe Biden. Kelly even called him “Mr. Trump” instead of “President Trump” – seemingly a subtle dig at him. Kelly is still using weasel words when it comes to the outcome of the election result, but that’s not surprising given the way he generally approaches these things. What matters is that even Kelly is publicly telling Trump to get on with it.

– While Donald Trump was leaving his press conference today and refusing to take questions, White House correspondent Brian Karem yelled out “You lost the election. When will you admit you lost the election?” Trump didn’t respond.

← One of the “dead” voters touted by Donald Trump just turned up aliveGovernor Andrew Cuomo slams Donald Trump over vaccine, says Trump is under criminal investigation in New York →
Posting....
Scroll To Top