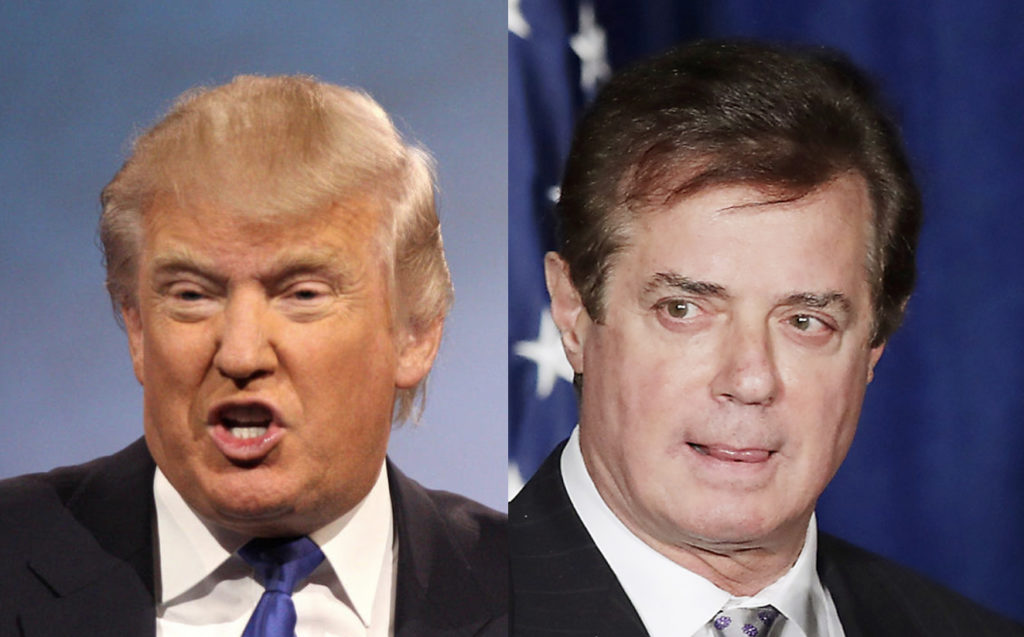 Donald Trump’s deputy campaign chairman Rick Gates testified once again today at the trial of Trump’s campaign chairman Paul Manafort. Gates spent the bulk of his time detailing the various financial crimes that he said he and Manafort committed together. He also admitted that he stole money from Manafort in order to cover the costs of an affair he was having. This opened a door for the defense, but Gates ended up taking the whole thing in a surprising direction.

According to multiple reporters who were in the room, Manafort’s defense attorney tried to discredit Rick Gates by hurling this question at him: After all the lies you’ve told and all the fraud you’ve committed, you expect the jury to believe you?” Gates answered in the affirmative, then he added this: “I’m here to tell the truth. I took responsibility for my actions. Mr. Manafort has the same path. I’m here.”

The “path” Rick Gates is referring to is a confession and a plea deal. So now we’ve reached the remarkable stage where not only has Gates cut a deal against Paul Manafort and Donald Trump, he’s now urging Manafort to cut a deal against Trump as well.

It’s anyone’s guess as to what Paul Manafort will do if and when he’s found guilty later this month. But in the larger picture, Gates urging Manafort to cut a plea deal is a harbinger of what’s to come. Michael Flynn and George Papadopoulos have already cut plea deals. Michael Cohen seems locked into an eventual plea deal. Donald Trump’s top people are selling each other out, and selling out Trump, in order to try to save themselves. That process will accelerate if Manafort is convicted, because it’ll send a clear signal that there’s no stopping Robert Mueller.