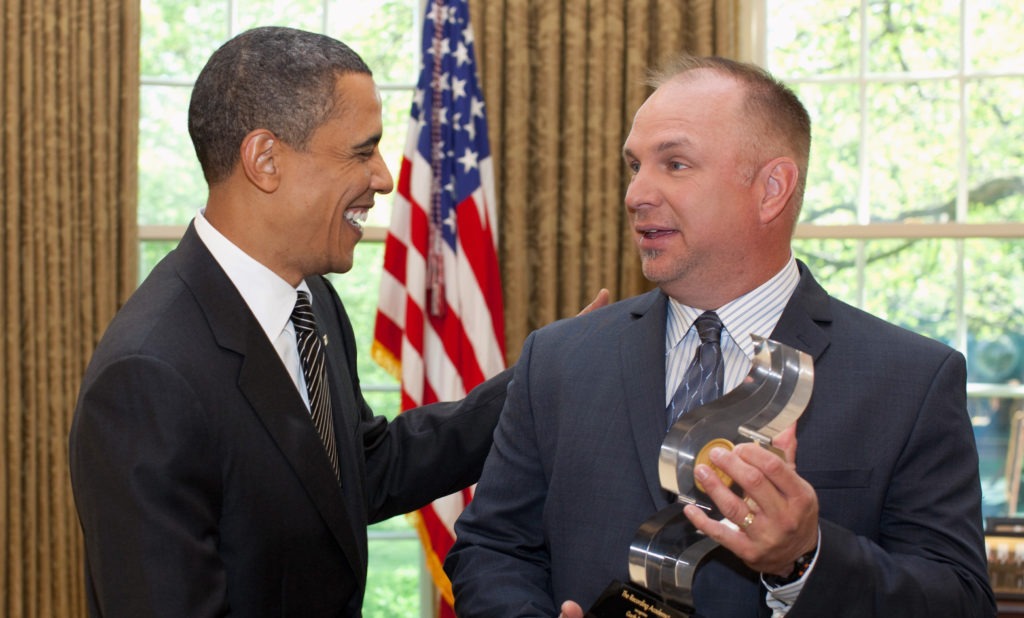 Garth Brooks has announced that he’ll be performing as part of President Joe Biden’s virtual inauguration ceremonies. Brooks says it’s not about politics, it’s about unity. This is the correct position to take.

This also places an interesting context on Garth Brooks’ decision four years ago to turn down an invitation to perform at Donald Trump’s inauguration. It’s not as if Brooks is the kind of guy who’s willing to show up at every inauguration for the sake of “unity.” He’s clearly drawing a distinction between the divisiveness that Trump was pushing, and the unity that Biden is pushing. So thank you Garth Brooks for doing the patriotic thing.

← Dear Trump SupporterDonald Trump signals he wants a Grover Cleveland moment, but it isn’t happening for him →