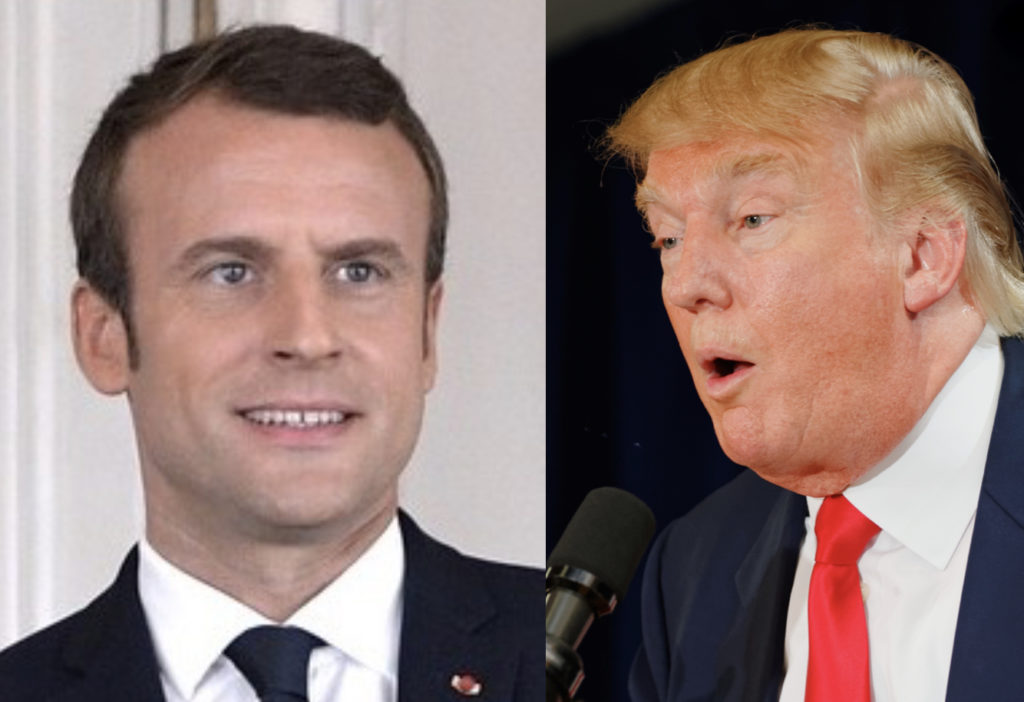 Thanks to Donald Trump’s ineptitude, seemingly declining mental state, and collapsing presidency, Americans went into the G7 summit worried that he’d embarrass himself. The other G7 countries went into the summit with the same concerns, but also having the opportunity to take advantage of Trump’s weakness. Sure enough, they just made a surprise move behind Trump’s back.

There was social media buzz that Donald Trump somehow might have Vladimir Putin magically show up at this week’s G7 summit unannounced. But that was never going to happen, because Trump the weakling simply doesn’t have that kind of leverage anymore – and even if he doesn’t understand as much, Putin does. Instead, it was the G7 leaders who made the power move, because they’re the ones with all the leverage over Trump.

French President Emmanuel Macron flew in Iranian Foreign Minister Javad Zarif during the G7, in a surprise move that Donald Trump didn’t know was coming, according to CNN and Al Jazeera. It hasn’t been explicitly stated, but it’s a given that Macron wouldn’t have done this unless he had at least the tacit support of most of the other G7 leaders.

We’ll see if Macron and the others manage to successfully negotiate something with Iran, with regard to the current showdown in the Straits of Hormuz. But the bottom line is that while Donald Trump doesn’t want to deal with Iran in any positive fashion, the rest of the G7 is going around him to try to make it happen. Trump is now so historically weak, U.S. allies and U.S. enemies alike are walking all over him.