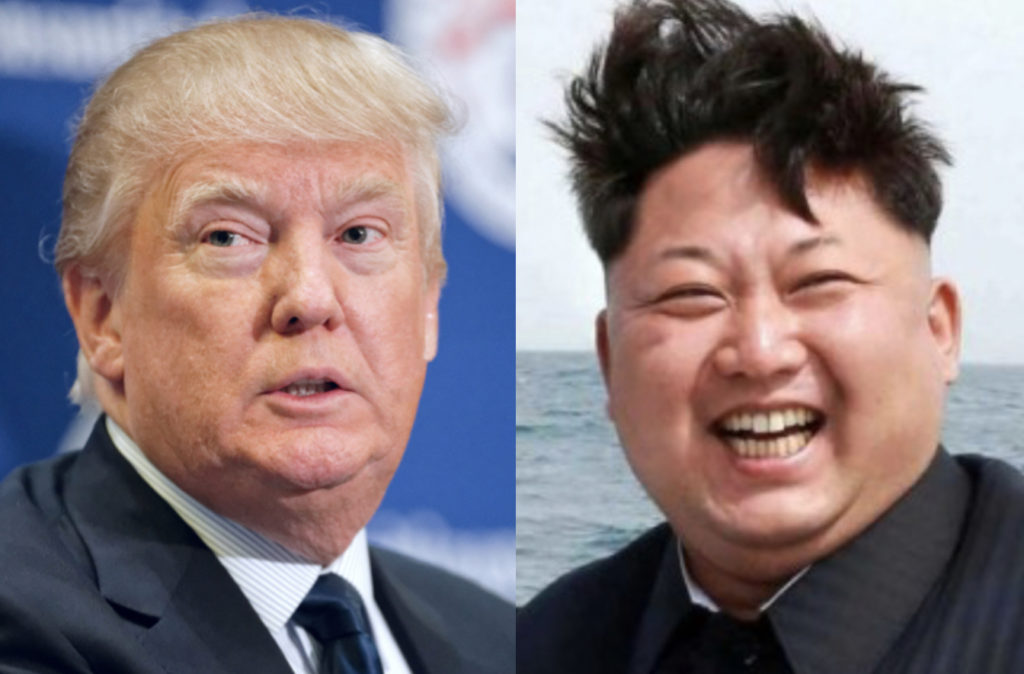 In the weeks leading up to their summit in Singapore, Kim Jong Un made clear that he was toying with Donald Trump just for kicks, and Trump made clear that he either couldn’t see it or he was too desperate to care. Sure enough, now that the summit is underway, it’s going about as poorly for Trump as could have been expected. So now what?

At the last minute, Kim Jong Un announced that he would be departing Singapore just seven hours after his meeting with Donald Trump. This ensured that substantive negotiations wouldn’t be able to take place, and that the two would end up departing with little more than a handshake and a photo op in place. Of course the photo op was all that Kim wanted, and he had no intention of giving up his nuclear missile program. This means Trump will get nothing tangible out of this summit.

Trump, will, of course, call it a victory anyway. His political base has no connection to facts or reality to begin with, so it won’t matter to them that he will have accomplished few or none of his goals with North Korea. What will matter is how everyone else perceives it. As Palmer Report has long explained, Trump’s base is no more than around 15% to 20% of the country. The rest of his approval rating number is made up of people who are not in his base, who have never loved him, and are still on the fence about him because they hear the claims both sides and aren’t sure what to believe.

Donald Trump just made a huge mess for the United States at the G7 summit, alienating the leaders of Canada, France, Germany, and the United Kingdom. Now Trump is about to leave his North Korea summit without anything he promised would happen. Instead he’ll have simply helped to legitimize and strengthen a murderous two-bit dictator. Even the non-political people in the middle, who are usually the last to figure out anything in politics, aren’t going to see any of this as a win. Trump may or may not get a few days of positive media coverage, but after that it’ll be right back to his criminal scandals.