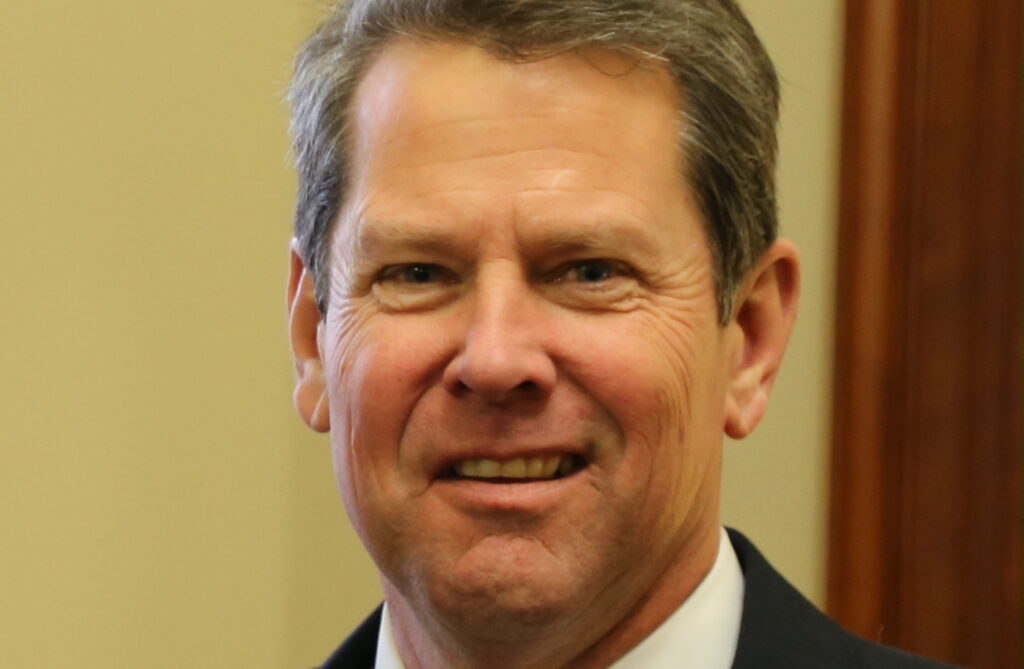 When Brian Kemp defiantly signed voter suppression legislation to keep his party in power at all costs, he unwittingly kicked a hornet’s nest. Not only did he cost the state substantial revenue, with Coca Cola and Major League Baseball taking their business elsewhere, major metro areas of the state have enacted their own measures against it – with executive legislation designed to provide information for prospective voters using water bills and QR codes. Now, it’s gotten to the point where even Kemp’s fellow Republicans are trying to distance themselves from it, desperate for the campaign cash they’ll need when they’re up for re-election in 2022.

Kemp’s own Lt Gov. Geoff Duncan now claims that the recent legislation signed in Georgia with the intention of keeping his party in power is the fault of none other than Rudy Giuliani.

“This is really the fallout from the 10 weeks of misinformation that flew in from former President Donald Trump,” Duncan said in a CNN interview. “I went back over the weekend to really look at where this really started to gain momentum in the legislature, and it was when Rudy Giuliani showed up in a couple of committee rooms and spent hours spreading misinformation and sowing doubt across, you know, hours of testimony.”

Of course, he was without an explanation for why decreasing the number of state ballot boxes has anything to do with misinformation being spread – or why he suddenly cares about it in the first place after his party went on a tirade about fake news stories being flagged on social media websites. The bottom line is that Duncan fears what’s about to happen next – as he rightfully should – with Georgia becoming a significant battleground once again in 2022, and he’s doing whatever he can to rationalize a racist law meant to suppress voter turnout. This is why you should, wherever you are, write to encourage your senators to support federal voting rights legislation.