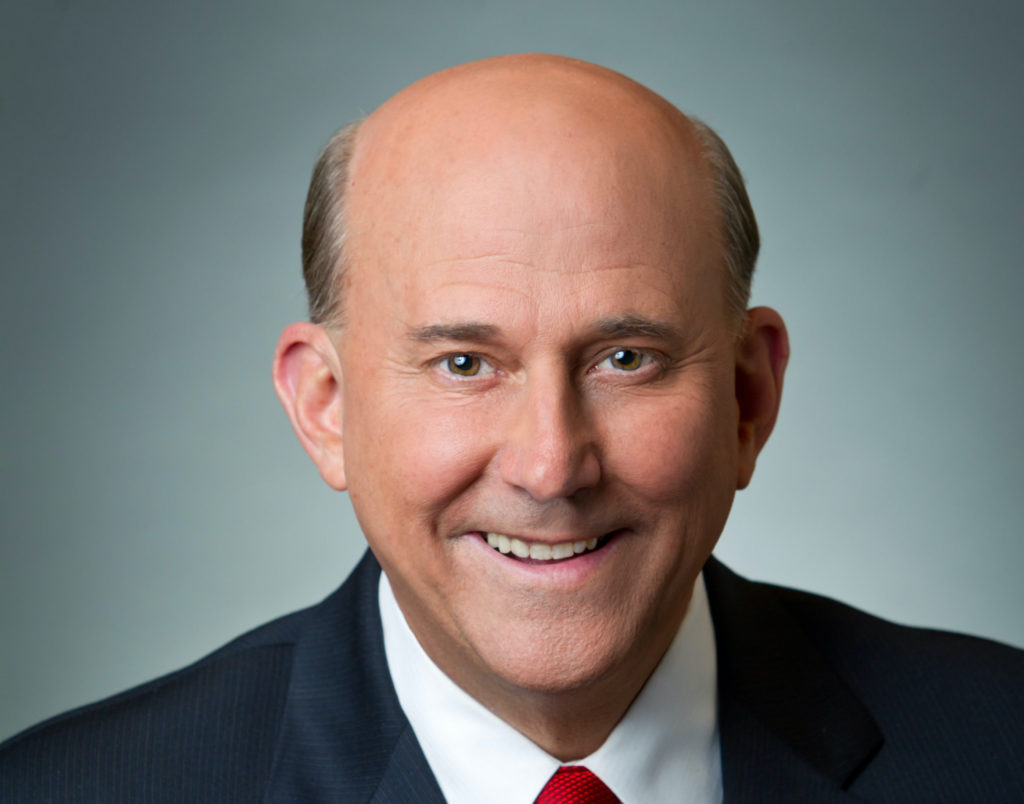 Louie Gohmert is insane. If someone had said 10 or 15 years ago that good people everywhere would be trying to save unhinged Americans who insist on taking horse dewormers, I wouldn’t have thought it possible. Yet, this is precisely what is happening. Ivermectin remains in the news as poison control centers are flooded with calls. And this is the GOP’s fault — as usual.

Before getting into the weeds, I want to address something. Palmer Report writers do not make our own headlines, nor do we choose what pictures to put up. I have received many questions about this and even had requests for specific headlines, so I wanted to set the record straight on that.

One of those requests was to post a picture of a horse when speaking about Ivermectin. And I do understand that request. Because some human beings everywhere seem to think their horses — and they are not.

They’re being spurred on in this twisted thinking by deranged Republicans, such as Fox non-news pundits. And from nobody’s favorite basket case, Louie Gohmert.

Take this Twitter post from Gohmert: “Did you know that Ivermectin has been used by brave doctors around the world to treat COVID-19 for over a year now, and it only recently became the target of a multi-pronged attack, thanks to Big Pharma, the media, and the US Government?”

This man could not pass a psychological exam. Of that, I am pretty sure. Sigh. So, now horse dewormer has officially become a campaign issue. The fact is Ivermectin can kill you. There is no validity for taking it to cure COVID. Now, there is a human form of the drug that has been prescribed for other things, such as River Blindness in parts of Africa. But we are talking about the animal form. We are speaking of a drug that is prescribed for animals. And right now, feed stores are having to back order the drug in some places because MAGA keeps buying it for themselves.

They are doing this undoubtedly because of people like Gohmert, who keep on tweeting these insane things, encouraging them to do it. Folks must know the animal version is different than the human version, and the human version is not for COVID. The CDC has said this. So, please, fellow Americans — if you know anyone taking horse meds like Ivermectin — give them some tough love. Please put the Ivermectin down, let the feed stores be, and understand the safety issues.

← The Steve Bannon testimony debate is completely missing the pointThere is no “other side” to this →
Posting....
Scroll To Top