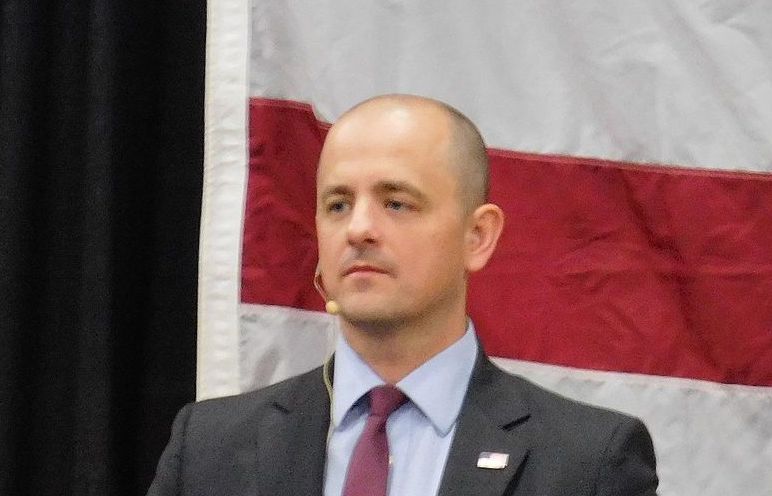 Last night Donald Trump began talking about reopening the nation for business within fifteen days, whether the coronavirus outbreak is under control or not (hint: it won’t be). Then his stooge Dan Patrick began talking about simply letting elderly and vulnerable people die in order to get the economy up and running again.

In the days ahead, Trump will ask us to sacrifice the lives of seniors, the unwell, and other Americans vulnerable to COVID-19 to serve his political and other interests. We should reject this proposition. We need to stand together against this pandemic, leaving no one behind.