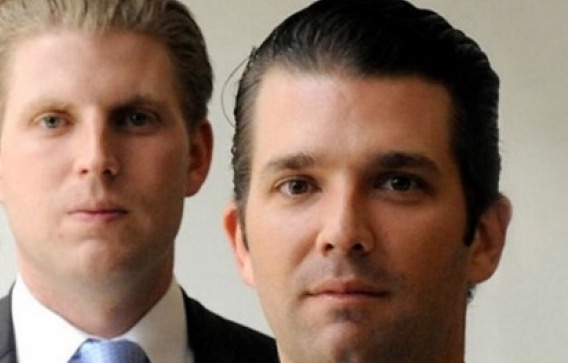 This morning Twitter temporarily suspended Donald Trump Junior’s account, after he tweeted dangerous false medical information regarding the coronavirus epidemic. In response, Eric Trump tweeted this. See if you can spot the problem here:

What an absolute joke. This is censorship friends and they do it to all of us! If they are willing to censor the President of the United States, believe me they will take away your voice the second you disagree with their politics. Please remember this on November 3rd. @Twitter https://t.co/s0FobtSlpH