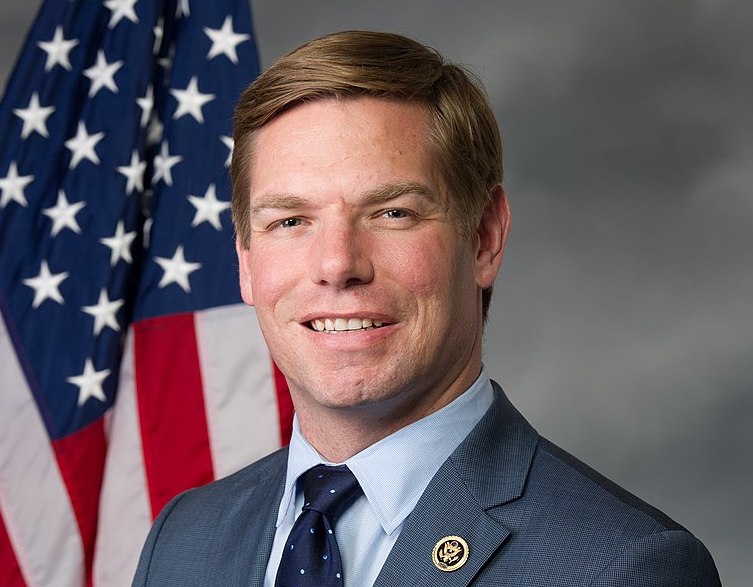 In the middle of one of his roid rage incidents last night Donald Trump began obsessively tweeting about imaginary classified documents that prove he was framed in his Trump-Russia scandal. Then he began threatening to release the classified documents.

Let’s just say that Congressman Eric Swalwell was having none of it. He tweeted this in response to Trump: “Hey genius, you run the government. If there was a document that could prove your innocence you would produce it. You can’t. Because there’s nothing innocent about you.”

The reality is that while we very much have to be concerned about how much damage Donald Trump’s increasingly erratic behavior could do right now, there’s really nothing he can do right now to help himself. He didn’t have a magic wand before, and in his current diminished state he certainly doesn’t have one now.