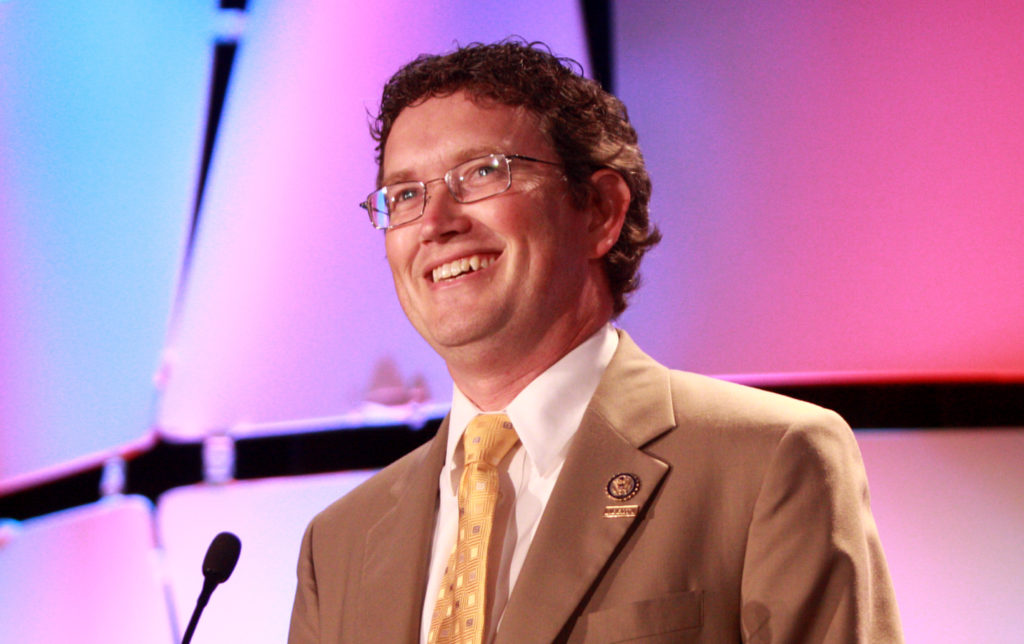 Republican Congressman Thomas Massie decided today that he would try to force an in-person House vote on the bipartisan coronavirus relief bill. In so doing, Massie wanted to force numerous House members, who were already back in their home districts, to make a dangerous trek to Washington just to vote. Why? You’d have to ask him. The bill was going to pass anyway.

Thanks to some maneuvering by Speaker of the House Nancy Pelosi, this stunt ended up failing, and the bill ended up passing. Donald Trump is signing it today, and the relief money will start going out soon. As for Thomas Massie, let’s just say that his career went up in flames today.

Thomas Massie should probably consider himself lucky that his stunt failed, because if he’d actually managed to force an in-person vote, he’d have done more damage and faced even more pushback. Massie comes from a heavily Republican-leaning district. But even if a Democrat can’t beat him in the general election in November, he’ll surely face a GOP primary challenge. And if he does survive the election, he’ll be persona non grata within his own House GOP caucus. What an idiot.