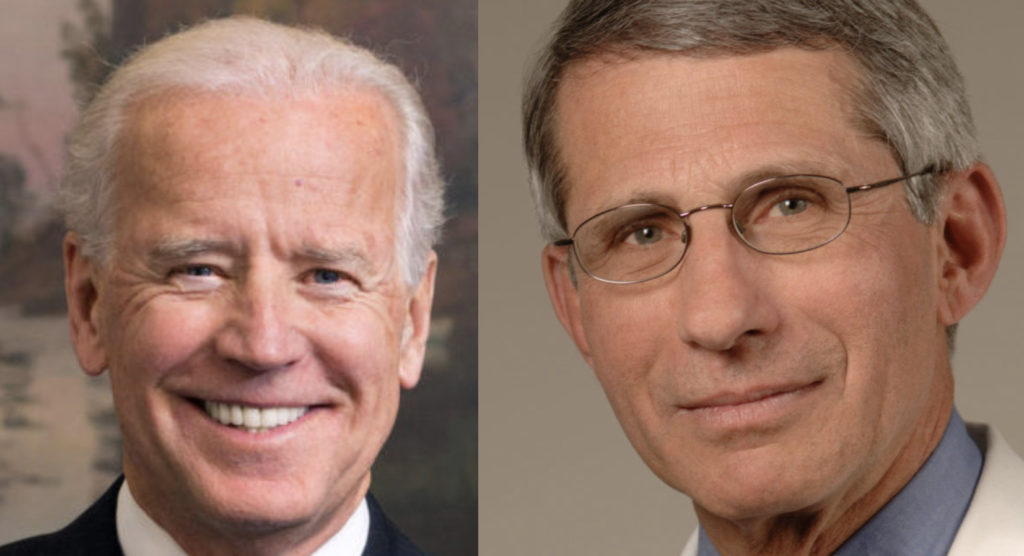 – Dr. Fauci says he’s agreed to become the chief medical adviser of the Biden administration. This isn’t a surprise. But it’s yet another reminder that we’re gradually heading back toward sanity, normalcy, and having a President who does things that make sense.

– Matt Gaetz has been banned from New Jersey. One state down, forty-nine to go.

– Republicans: “How dare Maxine Waters’ daughter work for her campaign?” Also Republicans: “It’s totally cool that Donald Trump’s family worked for his campaign, his White House, and his illegitimate businesses.”

– When Trump clearly stole the 2016 election, and the majority of the country saw it that way, the media pretended like we didn’t exist. Yet now that Trump is falsely claiming the 2020 election was stolen from him, the media is obsessed with talking about the comparatively small number of people who believe him.

– Tweet of the day, from James Clyburn: “Today, the House passed the MORE Act which would, decriminalize marijuana, expunge non-violent federal marijuana convictions, and more. 47 states have reformed their laws regarding marijuana possession and usage. It’s time the federal government joined them.”