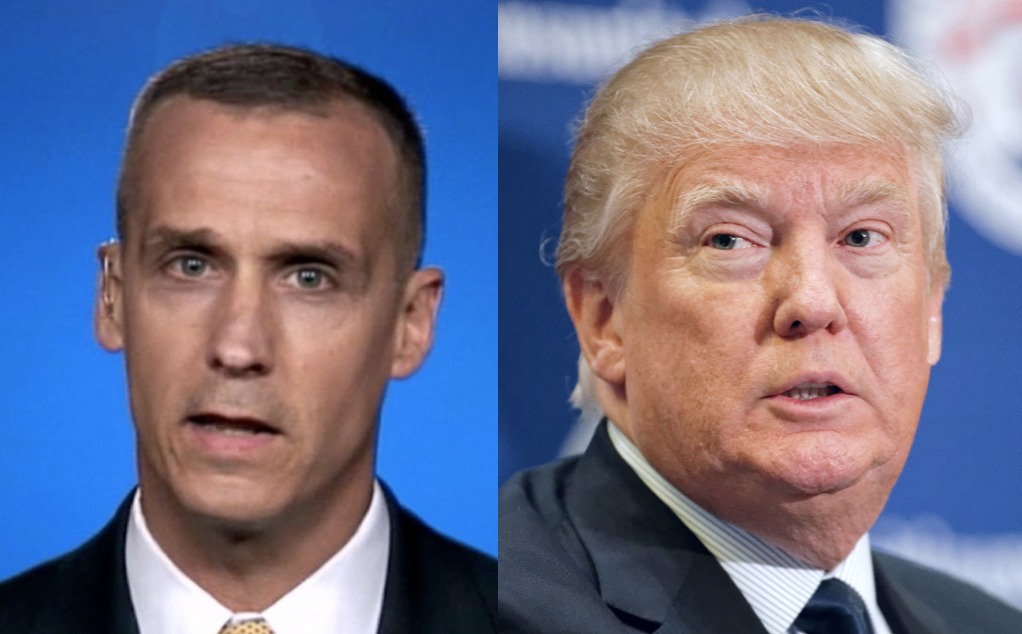 At the end of Corey Lewandowski’s House Judiciary Committee testimony today, the House Democrats trotted out a professional outside counsel to grill Lewandowski on his lies and conflicting statements. This didn’t come as a surprise; the Democrats said in advance that they’d be doing this. The thing is, the House Republicans ended up being too clever by half, and got caught with their pants down.

House Judiciary Committee ranking member Doug Collins objected to Chairman Jerry Nadler’s use of a professional counsel, because he was technically a consultant and not a “staff” member, as the rules had specified. But Nadler and the Democrats simply overruled him, because that’s how majorities work. Once the outside counsel was done decimating Lewandowski, it was time for the House Republicans to bring out their own staff member to question him.

That’s when Doug Collins announced that he was going to be the staff member who would question Lewandowski. Collins seemed almost overjoyed at having pulled off such a stunt – until a few seconds later when Jerry Nadler pointed out that Collins was not a member of his own staff. Collins seemed stunned, and said he needed a minute to discuss things. Nadler granted him a one minute break, and when Collins returned, he stated that he was simply giving up, and that the hearing would end.

How could the House Republicans not have seen this coming? The House Democrats were obviously going to bring out a professional to handle their staff questioning, not a staffer from the mail room. And the Democratic majority was never going to allow Republican Congressman Doug Collins to pretend he was a member of his own staff. The House GOP got caught with its pants down.