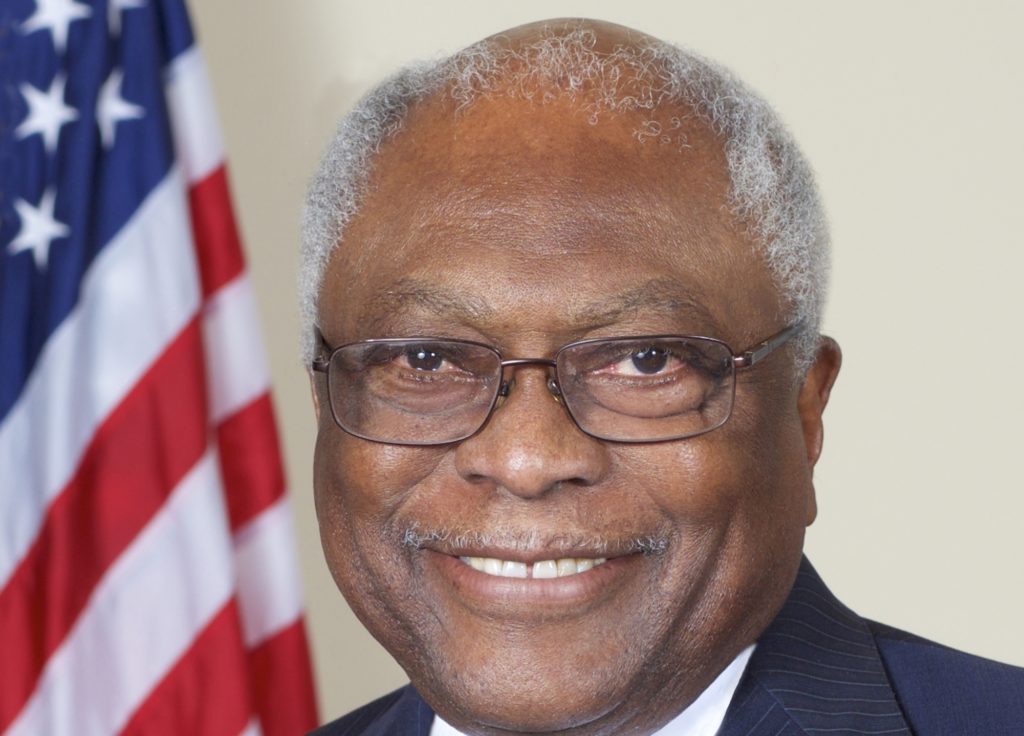 Congressman Jim Clyburn has long been known as a champion of the people, and he’s most recently known for having provided a well-timed endorsement for Joe Biden. So it’s not surprising to see Donald Trump, who doesn’t care about the people and who is intensely jealous of Biden, going berserk about Clyburn.

Trump tweeted this: “Somebody please tell Congressman Clyburn, who doesn’t have a clue, that the chart he put up indicating more CASES for the U.S. than Europe, is because we do MUCH MORE testing than any other country in the World. If we had no testing, or bad testing, we would show very few CASES. Our massive testing capability, rather than being praised, is used by the Lamestream Media and their partner, the Do Nothing Radical Left Democrats, as a point of scorn. This testing, and what we have so quickly done, is used as a Fake News weapon. Sad!

How can Donald Trump still be sticking to this gibberish about the U.S. only having a coronavirus crisis because a lot of testing has been done? No one outside his shrinking base is falling for it. Trump is a one-trick con artist who keeps running his one trick with diminishing returns, because it’s all he knows. No wonder he’s losing.

← Turns out Donald Trump and Jared Kushner let everybody die on purposeLooks like the ghost of Jeffrey Epstein is going to take some people down after all →
Posting....
Scroll To Top