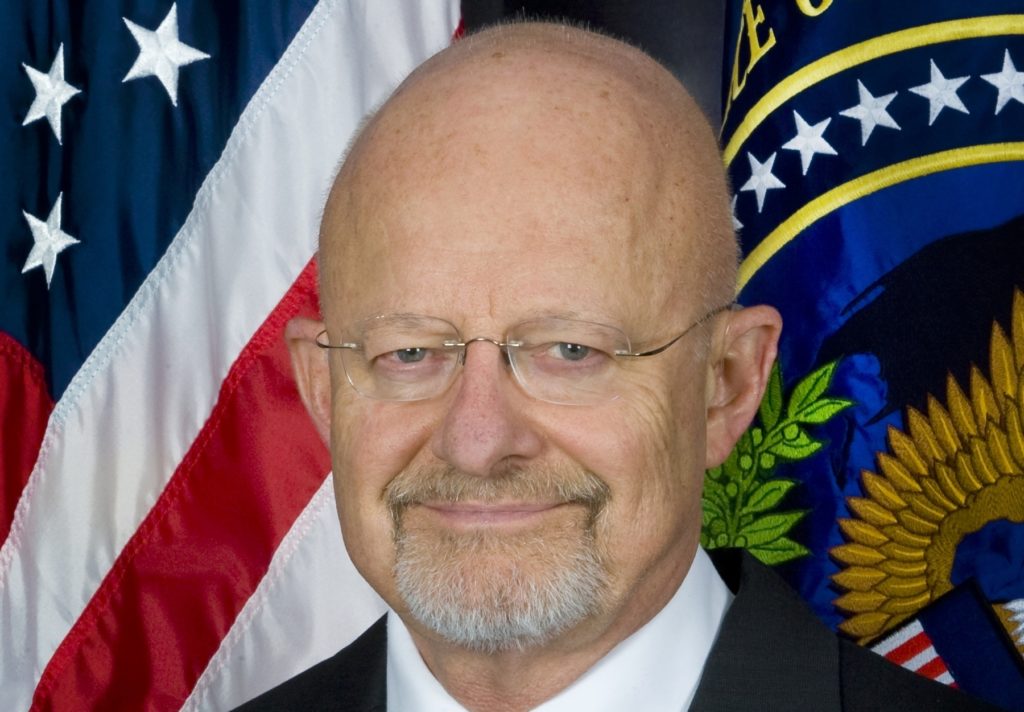 Joe Biden may have had a good Tuesday with breakout wins in three major states, but on Wednesday he got another critical boost that wasn’t covered too heavily by a news cycle highlighting the coronavirus pandemic. He picked up a whole bunch of new endorsements following his blowout wins, and they’re a bit different from what you’d typically expect. They’re not from congressmen or senators – but 80 professionals who have worked in national security – in the administrations of both former Democratic and Republican presidents. Among them is former National Intelligence director, James Clapper.

This is highly unusual, since people who work in national security – career diplomats, intelligence officers, and defense policymakers, generally do not give presidential endorsements outright to anyone – they work with whichever administration is in charge, regardless of political party. In the age of Donald Trump, however, it’s become harder to define usual. In fact, the 80 people who signed the open letter endorsement decided to do so because they correctly believe Donald Trump is an extreme threat to America’s stability and security.

It’s the latest sign that a second term of Trump’s presidency would be catastrophic – leaving the country in a state that we might never be able to fully recover from, if that wasn’t obvious already with the damage he’s done to America in just over three years. It was also made on a non-partisan basis, as the signatories believe this has come down to voting to maintain a democratic society – guided by consensus-based decision making – a Biden presidency is the surest way to get that back.