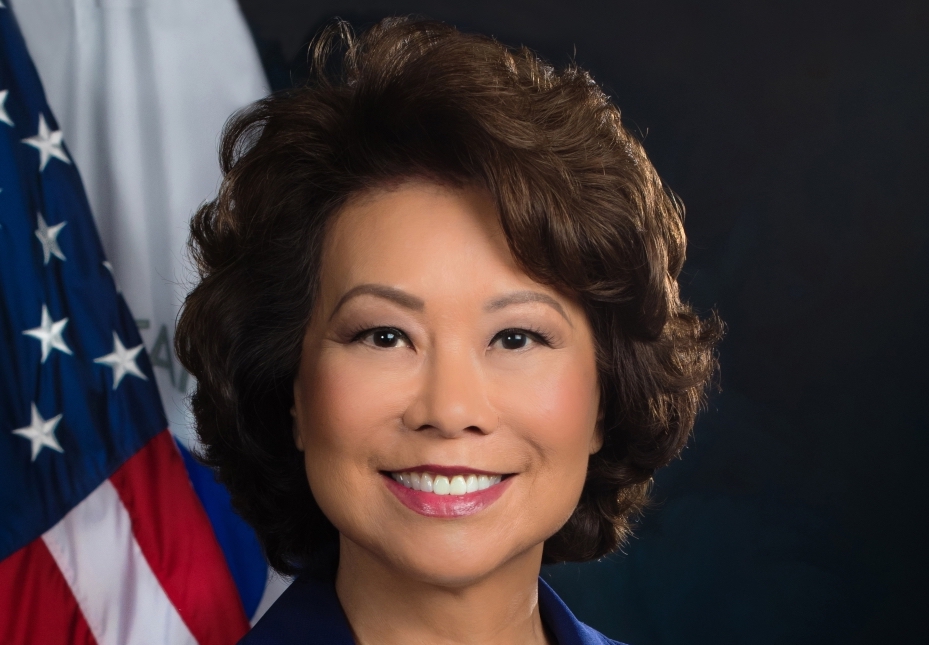 We all know by now that Donald Trump and his compromised Department of Justice targeted a bunch of people it knew were innocent, and let a bunch of people off the hook who were guilty, all based on whether or not they were personally loyal to Trump. Now it turns out Trump’s then-Secretary of Transportation was one of them.

It turns out Elaine Chao committed so many ethics violations while in office, the Transportation Department Inspector General made a criminal referral against her to the Department of Justice, according to a new report tonight from the Washington Post, which was then amplified by Rachel Maddow at the top of her show.

The DOJ made a decision in December not to prosecute her. But here’s the thing. Now that Trump and Bill Barr are gone, the Department of Justice will be free to bring all the legitimate criminal cases that it couldn’t bring over the past four years. In fact, once Merrick Garland is confirmed as Attorney General this month, we expect precisely that to happen.

We have no way of knowing how strong the criminal case is against Chao. But it’s notable that the DOJ is leaking the existence of the criminal referral at this time, just days before Garland takes office. It’s as if the DOJ is laying the groundwork for Elaine Chao’s prosecution. We’ll see.