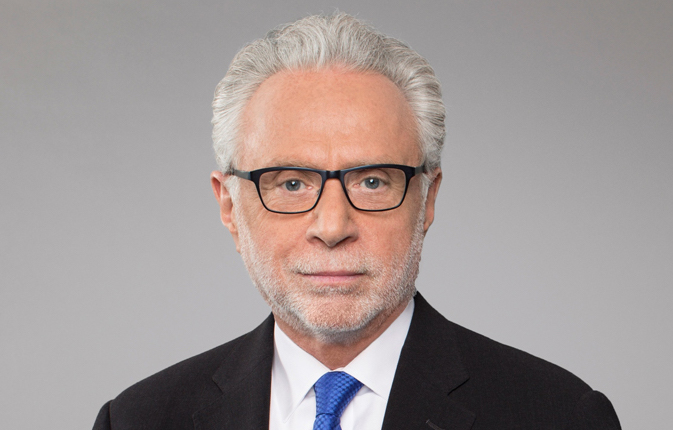 As the Great Ratings Collapse of 2021 has gotten dicier, numerous major media outlets have resorted to increasingly misleading narratives to try to turn their ratings around. CNN in particular has frequently been guilty of hyping phony Biden scandals to try to create controversy and keep people tuned in.

Activist Charlotte Clymer responded to Blitzer’s photo by documenting several other gas stations nearby where gas costs about a dollar less:

Hi there, I live in D.C. and when I saw this post, I was deeply skeptical because I haven't seen gas prices this high anywhere in the District. So, I did some digging.

In other words, Wolf Blitzer cherry picked the highest priced gas station he could find in the neighborhood, and pretended it was indicative of gas prices in the neighborhood, in order to promote a false narrative about gas prices. Cable news outlets frequently use the same narrative trick to misrepresent poll numbers and approval ratings, so perhaps we shouldn’t be surprised they’re now doing it with gas prices.

← Looks like Mike Pence’s inner circle is selling Donald Trump out to the January 6th CommitteeThis is just ugly for Donald Trump and Mike Pence →
Posting....
Scroll To Top