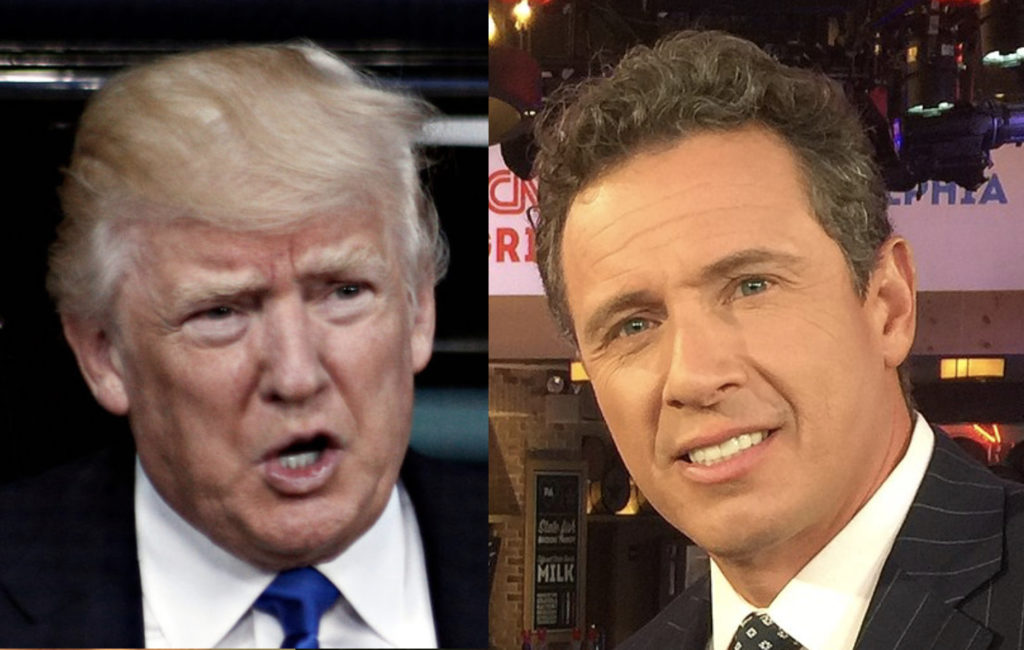 There are a large number of suburban white voters who have a hard time spotting racism – meaning they can be manipulated by thinly veiled racist lies – but are turned off explicit racism is shoved in their faces. Whether due to stupid strategy or just pure site, Donald Trump is giving up on these voters, and he’s focusing purely on the voters who are outright racists.

We saw that today when Trump tweeted that he’s going to protect middle class people who don’t want to be “bothered” by having low income neighbors. He’s not even trying to give himself a shred of deniability anymore when it comes to his racist tropes.

On his show tonight, CNN host Chris Cuomo nailed that point home: (if the video below doesn’t load on your device, go here instead):

Be on the lookout for this President spending less time hiding his racism as he becomes desperate for votes in November, says @chriscuomo. pic.twitter.com/g9C8rpg5PR