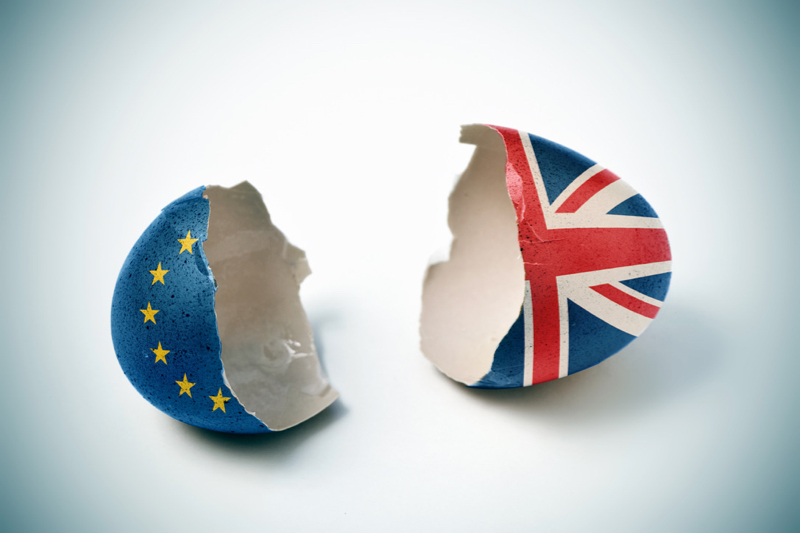 At the end of 1945 the European continent lies in ruins, ravaged by two World Wars. It is estimated that over half a million American Soldiers, Sailors and Airmen died in the European Theatre of War between 1917 and 1945. In 1946, Churchill recognising the dangers of nationalism in Europe first voiced the idea of a “United States of Europe” but it was not until 1950 that the European Coal and Steel Community brought together European countries economically and politically.

In 1957, the Treaty of Rome created the European Economic Community (EEC), or ‘Common Market.’ In 1986, the Single European Act was signed thus creating the Single Market, one of the greatest achievements of the European Union, a free trade area allowing over 500 million consumers to buy and sell without tariffs or border controls.

Now with 28 members including the United Kingdom, the idea of war on the European continent is unthinkable. However, right now these achievements are under threat. Brexit for example, (the result of a 2016 referendum, will see the United Kingdom leave the European Union). This is just one example of Nationalism, Europeans are now seeing the rise of nationalism across the continent led by Far-right politicians.

Their principles are based on Fascism, using the veil of sovereignty and populism as their clarion call. We should be very wary and learn from our own recent history. Whether you are in Paris or Nebraska, the Far Right is on the march.

James is an ex British Serviceman who served 20 years as a Medic in the Royal Navy.  Now self employed, James is essentially a Centrist but politically homeless along with millions of others here in the U.K.

← Here’s what’s going to take the Republican Party downI got shot once. Here’s what I can tell you about semiautomatic weapons. →
Leave a Comment