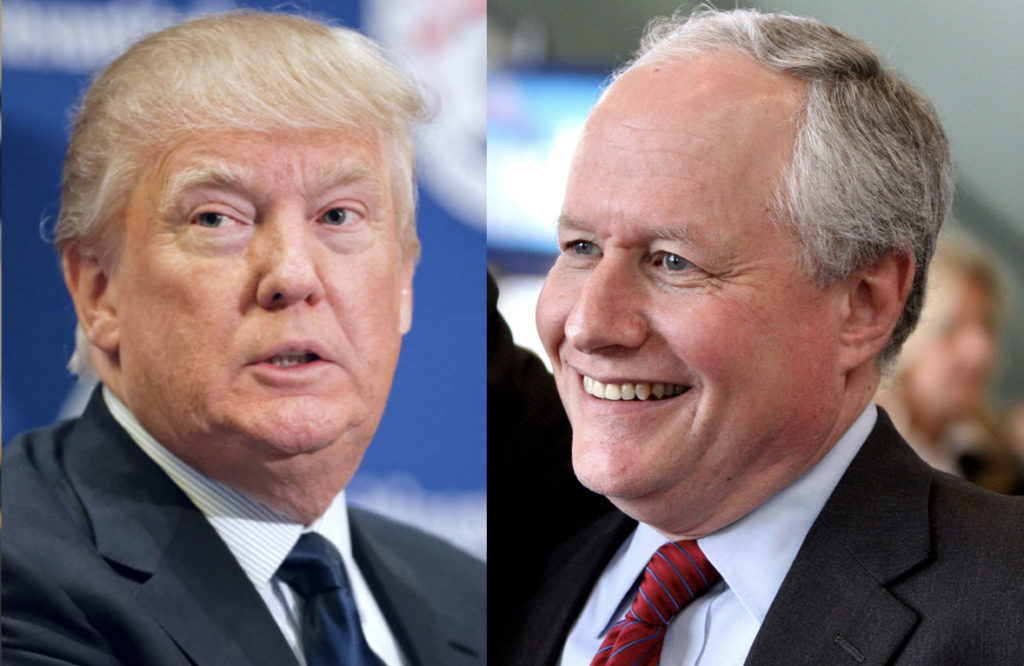 Yesterday, Donald Trump ousted Lieutenant Colonel Alexander Vindman from the White House National Security Council, and had him escorted from the White House. This was a clear cut (and illegal) instance of retaliating against Vindman for having been an impeachment witness. After Trump was widely portrayed as being petty and small for the move, instead of being big and bad like he was hoping, he went berserk about it today. Trump tweeted this crap:

Fake News @CNN & MSDNC keep talking about “Lt. Col.” Vindman as though I should think only how wonderful he was. Actually, I don’t know him, never spoke to him, or met him (I don’t believe!) but, he was very insubordinate, reported contents of my “perfect” calls incorrectly, &…

This led Palmer Report to point out that Donald Trump probably wasn’t helping himself by putting Vindman’s military rank in seemingly demeaning quotation marks. Sure enough, it turns out we weren’t the only ones who saw it that way. Noted conservative pundit Bill Kristol promptly took a blowtorch to Trump accordingly:

He’s not “Lt. Col.” Vindman. He’s Lt. Col. Vindman. It’s his real rank in a real military, in which he earlier saw combat and was wounded. It’s hard for you to grasp, @realDonaldTrump, but he’s not some guy dressed up as a soldier for reality TV or as entertainment at Mar-a-Lago. https://t.co/Qh4Esfjp0u