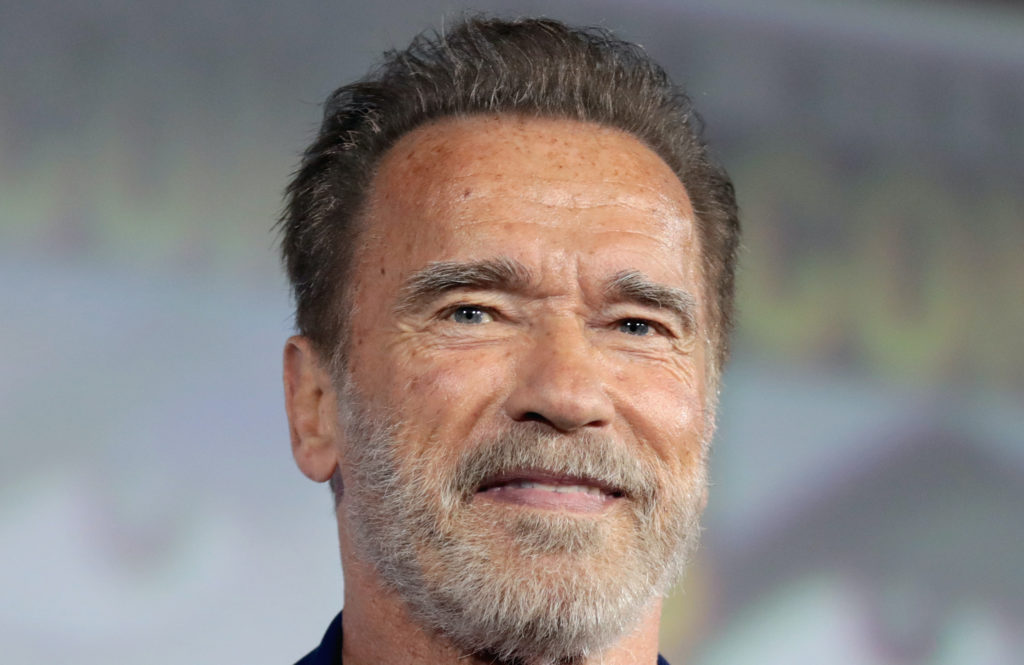 President Barack Obama gave the highest profile virtual commencement speech this weekend, but several other political figures also gave commencement speeches. For instance Republican Senator Ben Sasse gave a speech to a local high school that was so offensive, a member of the school board is calling on him to apologize. Then there’s former California Governor Arnold Schwarzenegger.

When Schwarzenegger was addressing graduates, he stressed that their experiences were what mattered, not the degree itself: “You are celebrating that journey today, not just a piece of paper that you hang on the wall. This is nothing.” Then he held up a degree from Trump University, mocking the fact that a degree from Donald Trump’s fraudulent and since-shuttered online university is worth literally nothing.