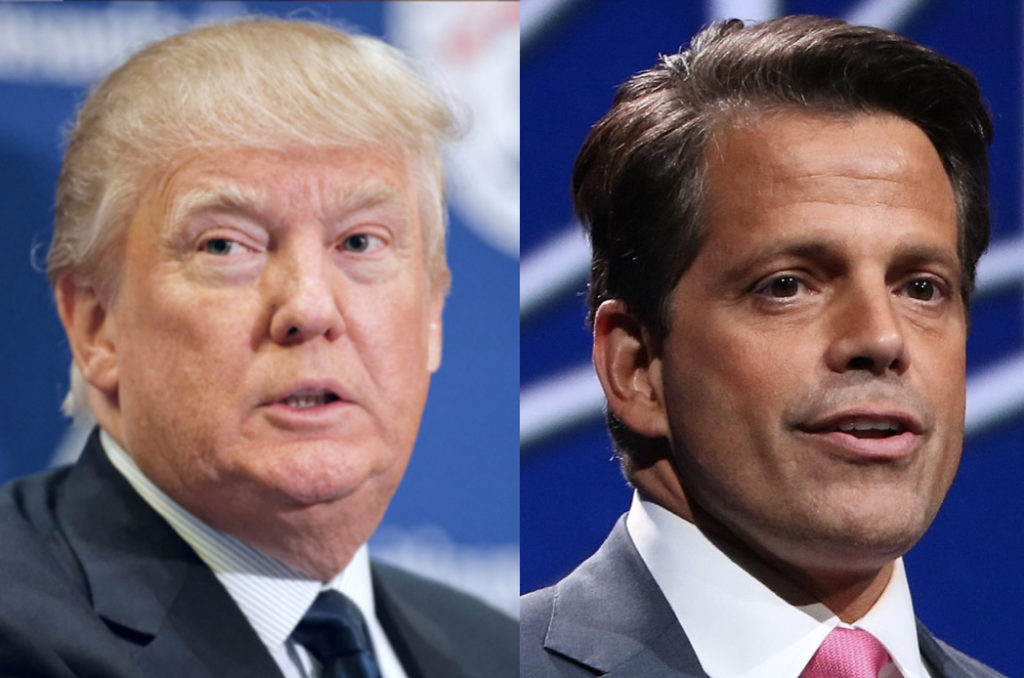 It’s almost too easy to kick around Anthony Scaramucci, who will probably always be best known for having only lasted eleven days in the “anything goes” Trump White House. The guy’s arguably failed more miserably than any other former Trump adviser – at least not counting those who are in prison. It’s tempting to simply discard anything he says about politics at this point. But it turns out the “Mooch” might actually be right about something for once.

Now that Donald Trump keeps kicking Anthony Scaramucci while he’s down, Scaramucci has decided to get up off the mat and fight back. He’s calling Trump every name in the book, while asserting that Trump is slipping when it comes to his cognitive abilities. But we already know all of this. The thing the Mooch said that stands out is about 2020.

Trump’s latest 2020 poll numbers are laughably bad. In fact he’s losing to every viable Democratic nominee by a margin that’s well outside the margin of error, and the polls are never off by that much in a national election (contrary to popular belief, the polls were accurate in 2016 within the margin of error). Trump’s internal polling numbers are reportedly even uglier for him than the publicly available data.

Anthony Scaramucci is predicting that Donald Trump will drop out of the race by March of 2020 because he’ll take a look at his horrible poll numbers, conclude that he’s going to lose badly, and decide to sidestep the humiliation of getting blown out. The election is still a long way away, but if Trump’s numbers do remain this awful heading into general election season, he won’t have a chance – and he’ll know it.

Of course Donald Trump is going to be indicted and arrested (if not on the federal level, then certainly by New York State) as soon as he’s no longer in office. He knows this. But he may be arrogant enough to think that he can beat the charges. So if his poll numbers continue to tank, we wouldn’t be shocked if Trump makes up a flimsy excuse to drop out. Scaramucci could actually be right.