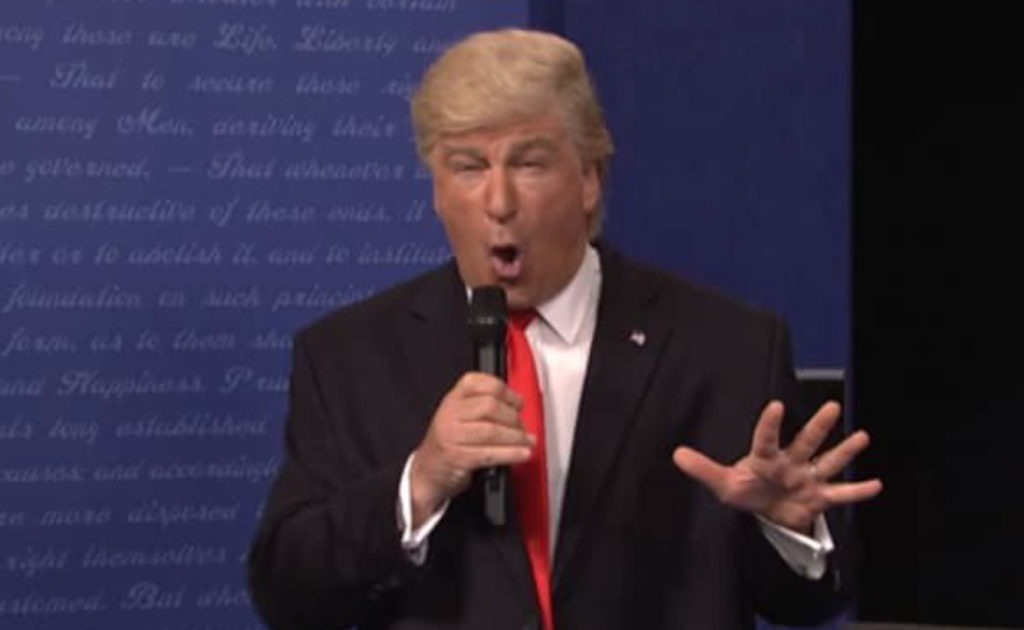 Alec Baldwin has spent the past several years lampooning Donald Trump on Saturday Night Live. During that time he’s made clear that he hates Trump as much as the rest of us do. Now that Trump has lost the election, he’s about to become irrelevant, meaning Baldwin’s impression may no longer be needed.

It turns out Alec Baldwin is just fine with that. After the election was called in favor of Joe Biden, Baldwin tweeted “I don’t believe I’ve ever been this overjoyed to lose a job before!”

We’ll see if Alec Baldwin appears as Donald Trump again on SNL tonight, which starts in a couple hours. He did post this tweet, suggesting that he’ll indeed appear tonight:

← Joe Biden and Kamala Harris just hit it out the park in historic victory speechHow to survive the next 74 days →
Posting....
Scroll To Top